Assessing a Lesage Piano’s Worth

The Lesage piano brand actually originated in Canada, near Montreal, in 1891. They formed a partnership with Procule Piché in 1892 and continued to produce quality pianos for several years—in fact, the last factory only closed in 1988. Very few grand pianos were ever made, as they specialized in uprights, but each piano had an elegance and excellence that made it a wonderful brand. Distribution became exclusively Canadian in about 1970, so most of the pianos we’ll examine are from a Canadian retailer called Kijiji.

1) Our first Lesage upright piano is selling from Kijiji out of Waterford, Ontario for an extremely low cost of $50, which is about $36 in the United States. It’s a very small instrument, and one of the only things in the description is that it’s lightweight, which means it may  be easy to move. The description also says it’s in very good condition and is still fully functional, so the low price very surprising. My only guess is that the owner really just wants to get rid of it for personal reasons—it’s not the most visually appealing piano I’ve ever seen, but I still wouldn’t value it below $350, at the very least. A piano’s functionality is most important.

2) The next piano we’ll examine, also from Kijiji, is another very low-priced instrument: a Lesage Upright, selling for $100 (about $72 US dollars) out of Brussels, Ontario. The condition is listed as “Fair,” which leaves the mind to wonder whether the instrument has a bit of damage or tonal issues. Aside from the usual wear and tear, I don’t see much damage to the body of the piano; in fact, it looks like a lovely Studio Piano. I don’t know the age, so I’m not sure how much the piano has depreciated, but it’s probably at least fifty years old. Still, $100 (in Canada) feels quite low.

3) The third piano, another Kijiji sale, is a truly beautiful instrument selling for $650 (about $472 US Dollars) out of Saint-Jerome, in Quebec: a gorgeous Lesage Upright. This regal piano has several intricate carvings and an imposing presence. The condition is listed as Fair, so there may be some damage to the insides, and there is definitely some damage to the body. Little information is provided, but it looks like it was made sometime in the late 1800s and was probably Victorian inspired. The pictures suggest that everything is relatively intact, though it’s going to need quite a bit of work. Honestly, if you’re going to buy this to restore it, I think $472 is a very fair price—it gives you a beautiful frame to work with. I’d love to hear this restored.

4) The fourth piano, selling from Universal Piano Services near Toronto, is a beautiful dark mahogany Used Lesage Piano. This is a console piano, which is a version of an upright (just a bit smaller than a studio piano). It is used, but in the picture, it appears to be in very good condition. There is no price attached (which is the decision of some retailers and doesn’t necessarily mean anything about the price itself being unexpected), but it seems to be a piano in very good condition and with a bit of embellishment on the front.

5) Our fifth piano is a 44′ Used Lesage Piano selling through Piano Mart. This piano is selling for $1,200, which seems to be a fair price. It looks like it’s in very good condition, and the keys look well-preserved. It’s definitely a simpler piano, but that’s usually a good thing for beginners. All in all, I think as long as the sound quality is good, this is a fair price to ask, if not the slightest bit high.

6) The last piano, a quaint Lesage Console Piano, is also selling out of Toronto from Kijiji, for $1500 (about $1089 US Dollars). Though small, and other than the scratch that has been repaired (detailed in the description below the pictures), the piano looks to be in very good condition, including the inner mechanisms and keys. Again, I’m loathed to make a definite judgment without hearing the piano, but this looks like it’s in very good shape. I’m assuming it’s at least fifty years old, based on when production stopped, which is going to lower the price a bit. I’d say it’s worth closer to $1000 US Dollars.

Overall, since all of these pianos are usually older and probably haven’t been restored, they’re usually not going to be worth more than a couple thousand dollars, if that. And, as we can see in a few examples, if someone is motivated to rid their home of a Lesage piano, you can quite possibly acquire one for roughly $50.00 (if you’re lucky).

Also, check out a Lesage piano in action in the video below:

Factors That May Affect Piano Value

Although all piano brands have their idiosyncrasies, universal aspects of determining the value of any piano are the following: age and depreciation, condition, sound quality, material, and brand recognition. Pianos depreciate over time, similar to cars. The inner mechanisms, the longer they’re wound tight or exposed to different elements of their surroundings, can become loose or damaged, and the overall performance is diminished. After finding the age (which you can locate by finding the serial number) you can calculate the depreciation with the age.

Condition is another big factor—no matter how new the piano is, or how beautifully it was crafted, it’s not worth much is the sound is poor. Severe damage that affects sound may include missing or broken keys, missing pegs on the inside, broken strings, broken hammers, or other broken or damaged pieces that directly influence the creation of a piano’s sound. If there’s enough damage, you may want to consider a partial restoration before you sell..

The kind of wood used also plays a role, though not as importantly as some other factors. Mahogany and ebony are going to be the most expensive, as will some exotic woods usually found in antiques, but certain kinds of varnish can have an impact, too. Other woods like Walnut or Oak may be less expensive, but just as beautiful.

How to Determine the Value

Sometimes, it can be overwhelming to try to find the value of a piano ourselves. They’re complex instruments, and their values are determined by equally complex factors that influence each other fluidly. Appraisals are great tools for beginners to consult with experts in the field, either to confirm what you’ve concluded yourself, or to help you get an idea of the value. Once you have an approximation, you can and should supplement it with your own research.

Appraisals are generally anywhere from $50 to $500, depending on who you choose, and are usually done in-home (or wherever the piano is located). Although most of the criteria are easy to figure out individually, analyzing them in such a way that they yield a numerical value can be difficult, so this is something to think about. I recommend having the piano tuned before an appraiser comes or connecting with an appraiser who is also a certified piano tuner!

Although we’ve tried hard to estimate the true Lesage piano value, a piano’s worth is ultimately based on a ton of factors (which can include elements such as age, whether the piano is overdue for a tune up, or if the piano is in serious need for a restoration).  Still, we hope this article has better been able to enlighten you on what you can expect to purchase (or sell) your Lesage piano for on the secondary market! 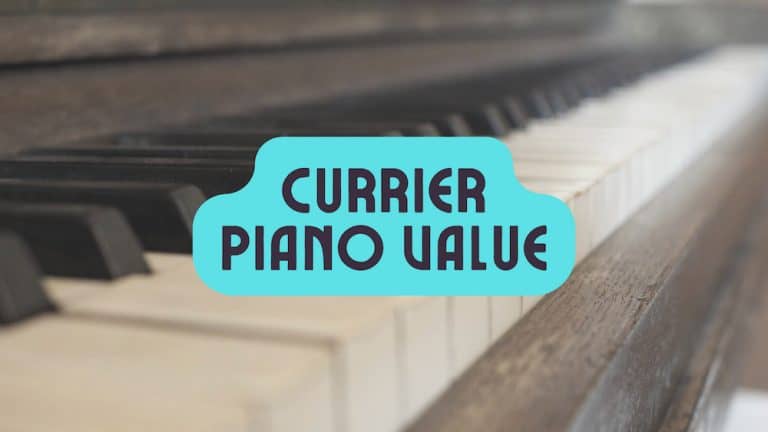 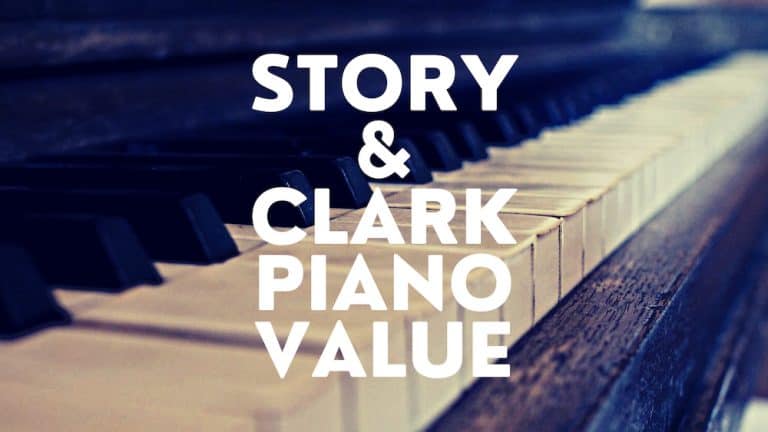 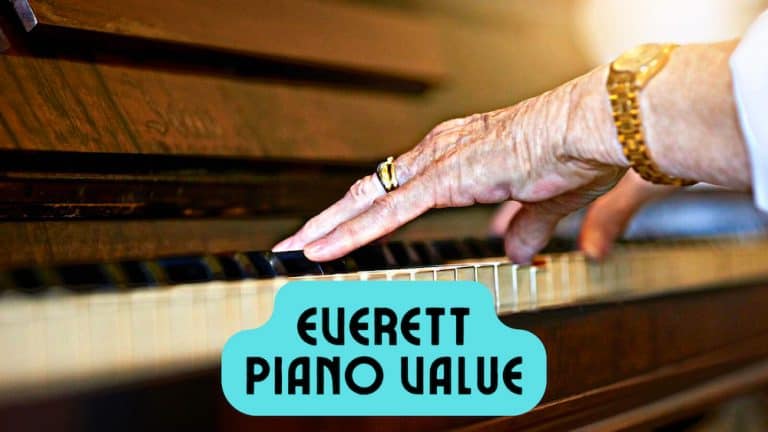 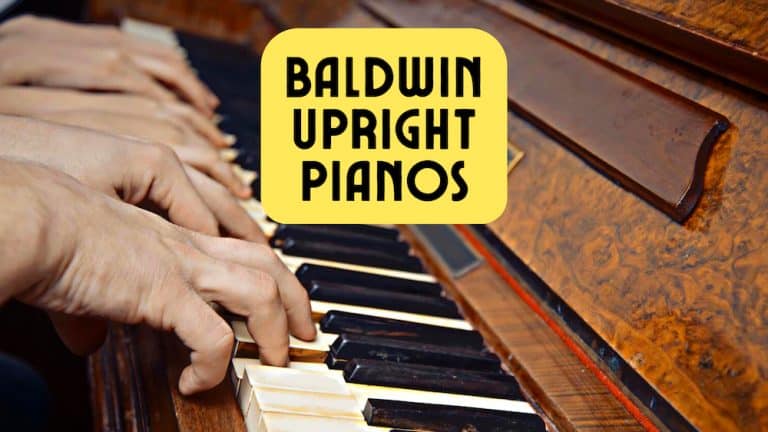 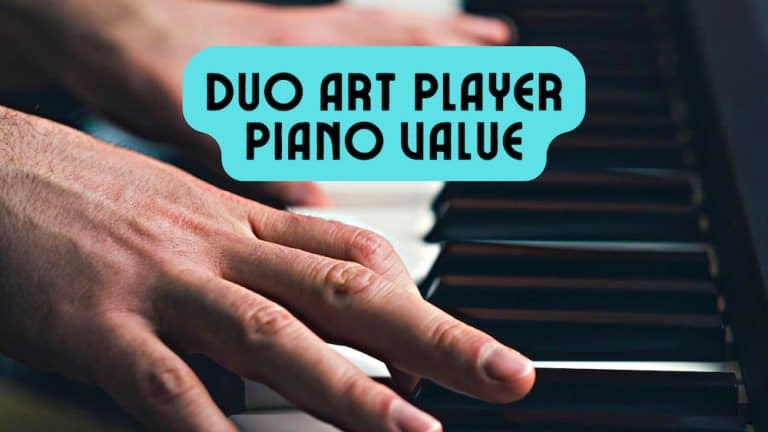 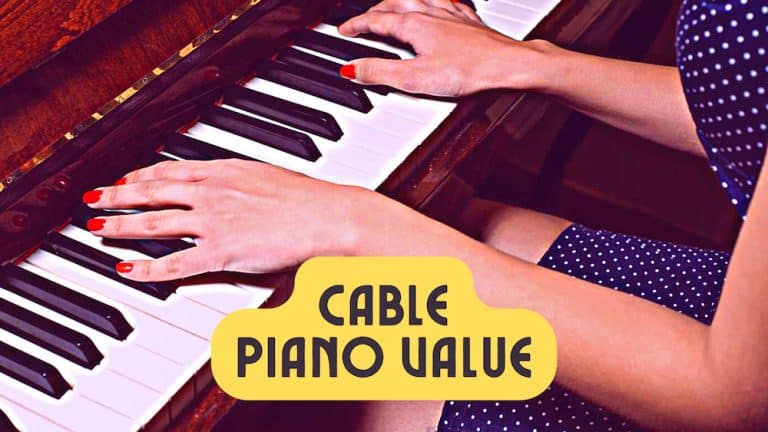