After having revolutionized the workstation market with the former flagship OASYS model, when in 2011 Korg launched its first itineration in Kronos series, the community of keyboard players was really shocked by a product of such impressive possibilities.

Of course, despite its huge price, the original project was imperfect and incomplete, but Korg continued to invest in improving the Kronos until the release of the brand new model: 2012’s Kronos X. Announced in November 2014, and first shown in Winter NAMM 2015, the new Kronos is now available worldwide in three different versions.

Like the Kronos X model, Korg Kronos offers the 61-key NH Natural Touch Semi-Weighted Action edition, together with the 73-key and the 88-key RH3 Real Weighted Hammer Action versions which are suitable for pro piano players and live musicians who want a complete, top-of-the-line and versatile stage piano with workstation functionalities.

Below, compare the Korg Kronos to other high quality instruments that are available on the market and are worthy of your consideration:

Let’s take a quick look at what’s inside the Kronos box:

Below, please take a moment to view some of the best selling keyboards online:

The first noticeable change in this new model is the revamped look: the Kronos now offers a much more elegant chassis with natural wood side panels, new silkscreened text, which is easier to read, and a sophisticated vented back panel. All the I/O (input and output) jacks are now gold-plated for a superior audio quality.

A few changes are also available in the Kronos’ famous TouchView Color display, which allows the user to quickly edit parameters on-screen with the new system-wide Touch/Drag mode, a great thing for those users wanting to edit their sounds in real-time during gigs.

But arguably the most remarkable innovation is the SGX-2 piano engine, which includes the 9GB Berlin D Grand Piano model with dedicated “una corda” samples and the new Sympathetic String Resonance, which works on each of the SGX-engine pianos. This feature adds so much realism in Kronos’ piano experience, which sounds more natural and surrounding than ever when combined with the amazing RH3 weighted action keyboard.

Both Kronos X and the new Kronos share the renowned architecture in which lie nine different engines, each dedicated to a single synthesis type: the SGX-2 for Acoustic Pianos; the EP-1 for Electric Pianos; the HD-1 for PCM sounds; the AL-1 for the Analog Synthesizers; the CX-3 for the Tonewheel Organs; the STR-1 for Strings; the MOD-7 for Waveshaping VPM synthesizers; the MS-20EX for all the sounds derived from the original Korg MS-20 analog synth; finally the PolysixEX for all the Polysix’s typical sounds shades.

The new version of the Kronos’ OS introduced many features which aim to improve the overall functionality and the ease of use during live shows and studio sessions.

Among several bug fixes and minor updates, Korg has improved two important aspects of the operating system, such as the Set List and the Search Engine. The first now provides the ability to resize a custom text per set list entry, choose a color to better organize the list and even decide how many entries may appear on screen at the same time.

This allows you to display more information (even larger than before) in order to remind the user of any useful info, such as patch changes, transpose on a particular song, or even lyrics. Thanks to the new search process, you’ll find the right sound faster than ever, exploring between single programs and combinations available in all of the nine sound engines.

KRONOS X VS. THE NEW KRONOS

So what are the main differences between the Kronox X and the New Kronos? Well, if you own the first Kronos or its revamped version, you would probably already know that after the debut of the Kronos X, Korg released for free the new OS 2.0 version to all the Kronos users some months later.

The manufacturer has confirmed again its strategy with the launch of the new Kronos, by releasing for free the updated 3.0 version of the OS, but this time it chose to sell separately the new Berlin D Piano for $249 to old Kronos and Kronos X users.

But there’s a catch: if you purchase the upgrade, you won’t be able to load all the KSC sample data because of the insufficient available RAM. If you want to upgrade the Kronos or Kronos X to the OS 3.0 and load the Berlin D Piano, also prepare yourself to upgrade to 3GB of RAM. Otherwise, you’ll need to choose which sound libraries to be loaded or not.

While the new Kronos natively supports all the available libraries (including of course the Berlin D piano) without upgrading the RAM, it actually might not be worth it to upgrade from an old Kronos or Kronos X to the newer model. In fact, the only physical change is the wood panel on both sides of the chassis, while the rest of the features can be easily obtained with a free software update.

Of course, the new Kronos does include a 62GB SSD, but keep in mind you can easily upgrade by yourself the Kronos or Kronos X to a huge 240GB SSD solution without buying the newer model. At least, the release of the new Kronos has made possible to find many good offers by retailers who want to sell the remaining units in stock as soon as possible.

The advice is to hunt for a cheaper price for a 61/73/88-key Kronos X instead of the new model, and then upgrade for free to the new OS 3.0 version. You’ll get all the new features available on the new Kronos, and you’ll even be able to decide if upgrading to the paid Steinway-like new piano sound (and to the essential 3GB RAM) is something worth doing.

WHICH WORKSTATION TO CHOOSE?

Of course, it’s worth reminding you that the new Kronos ships for a fairly high price that not everybody can afford. With a retail price of $2999 for the 61-key model, $3499 for the 73-key version and $3999 for the 88-key edition, you need to choose wisely. Ultimately, you need to determine if it’s a good idea to spend so much money for a single, all-in-one flagship workstation–or simply buy a cheaper solution.

Korg’s catalogue also offers an intermediate solution such as the Krome, which of course is not as good as the Kronos X or the new Kronos, but it ships for a significantly lower price that would allow you to save money and buy another professional keyboard to be added in your setup, such as a real analog synthesizer or a dedicated Hammond clone.

But if you believe that your perfect match is a flagship workstation and you’re still uncertain between the Kronos X, the new Kronos or even the Yamaha Motif XF (the latter shipping for the same price of the new Korg Kronos), well, again we suggest you hunt for the best price for the Kronos X and later decide if you want to upgrade or not to the new piano sound.

The last itineration in Yamaha’s Motif-series is basically the same of the former XS-model, with the only addition of a new chassis, a flash memory and a superior piano sound. The Kronos X and the new model at least offer nine different hi-end engines with thousands of sounds to choose from, along with many exclusive professional features that can be used in both studio and live sessions.

The new Korg Kronos does not really offer any particular innovation that may justify the upgrade from the older models, especially when you can get all the new features with a free OS update and choose to upgrade or not to the new Berlin D piano sound.

For more great piano reviews, be sure to bookmark our homepage and stop back again soon! Please also like us on Facebook! 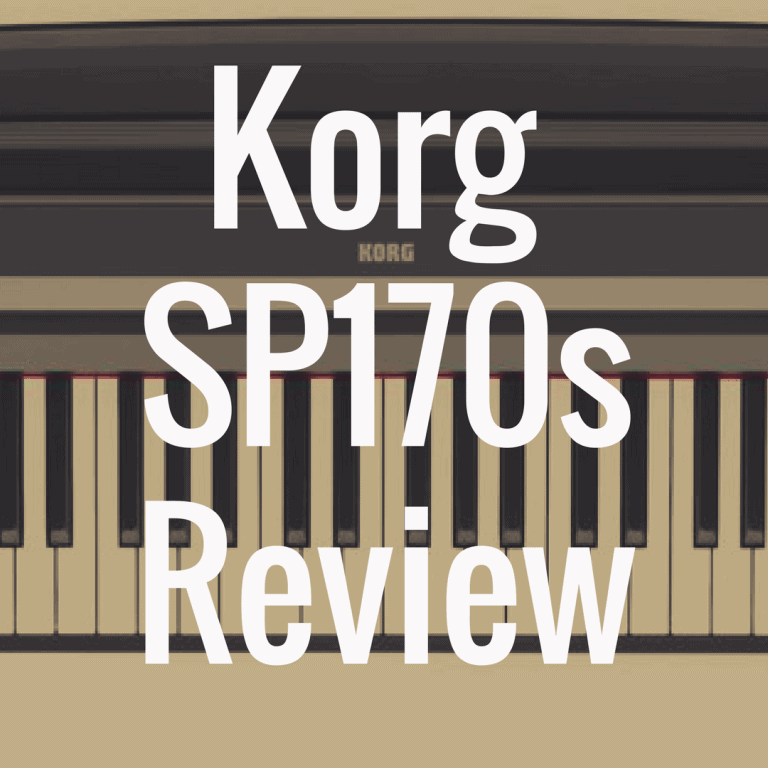 In life, we can never be truly satisfied. The truth is, everything can always be just a little bit better,… 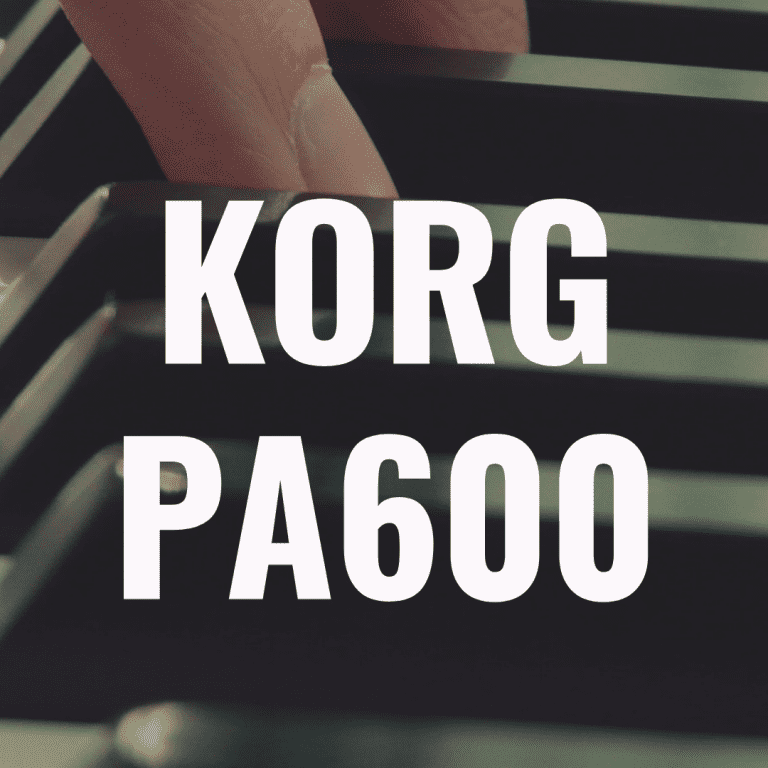 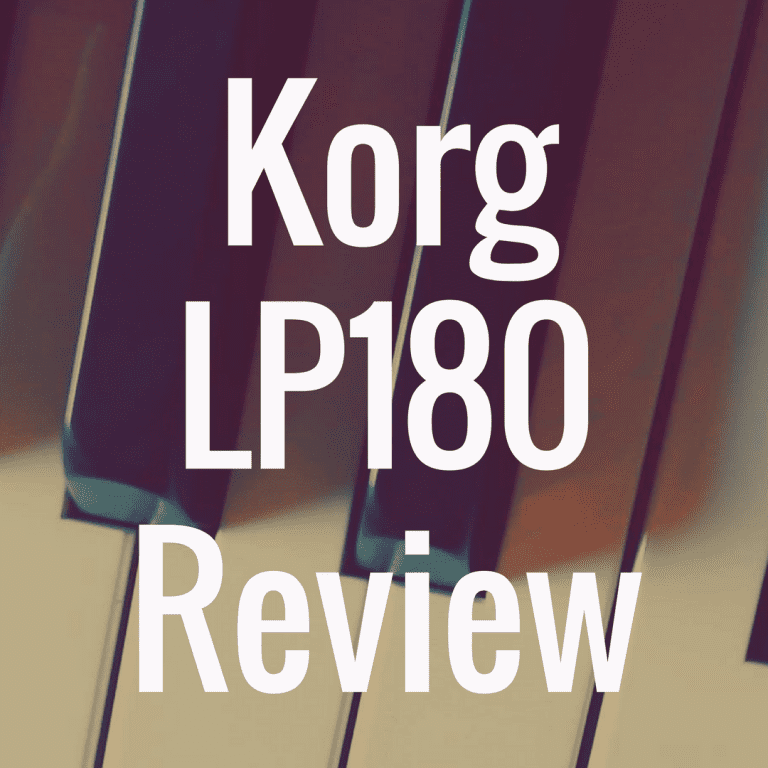 When dealing with a Korg digital piano, chances are it is going to be one of the best on the… 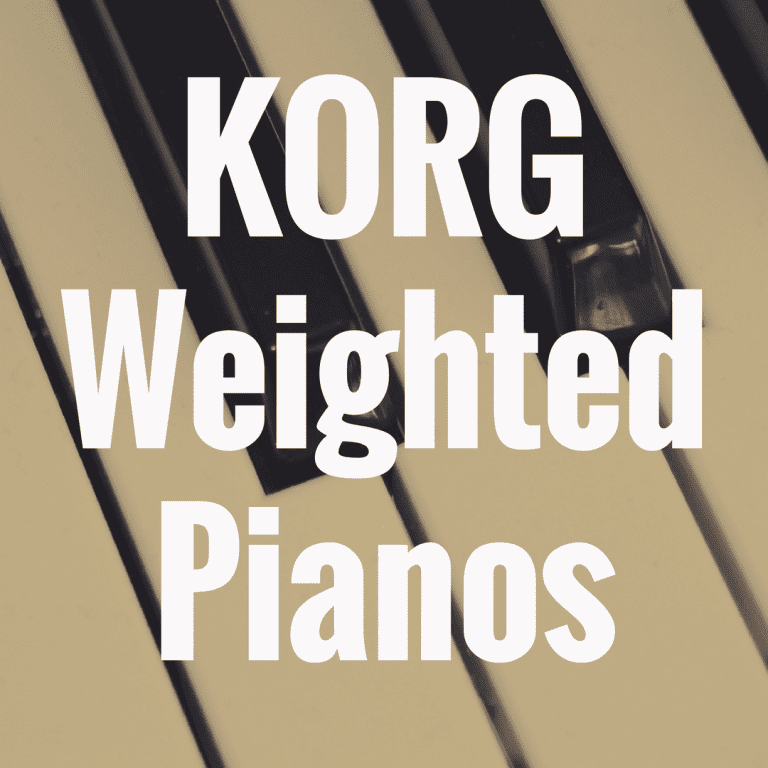 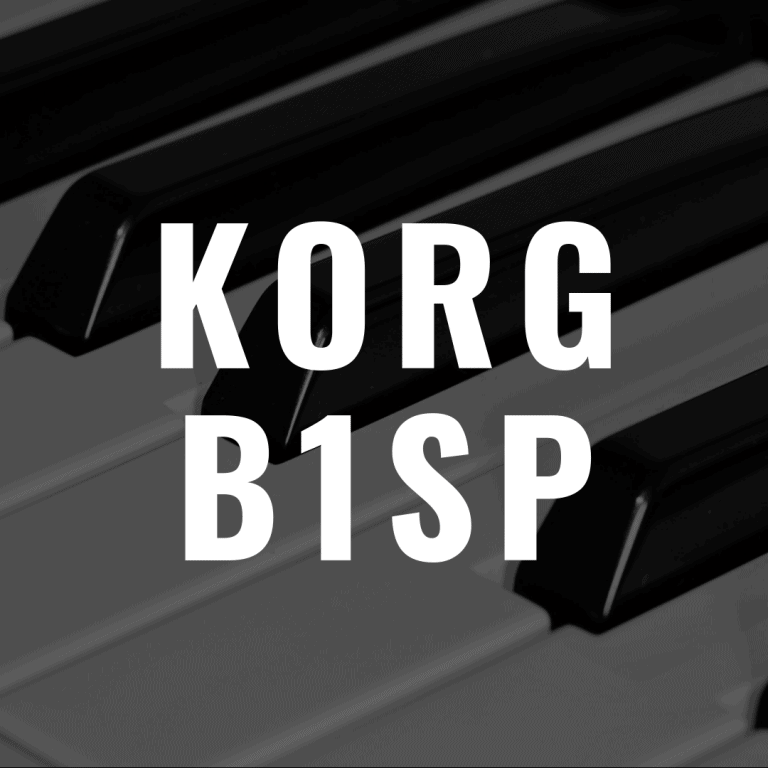 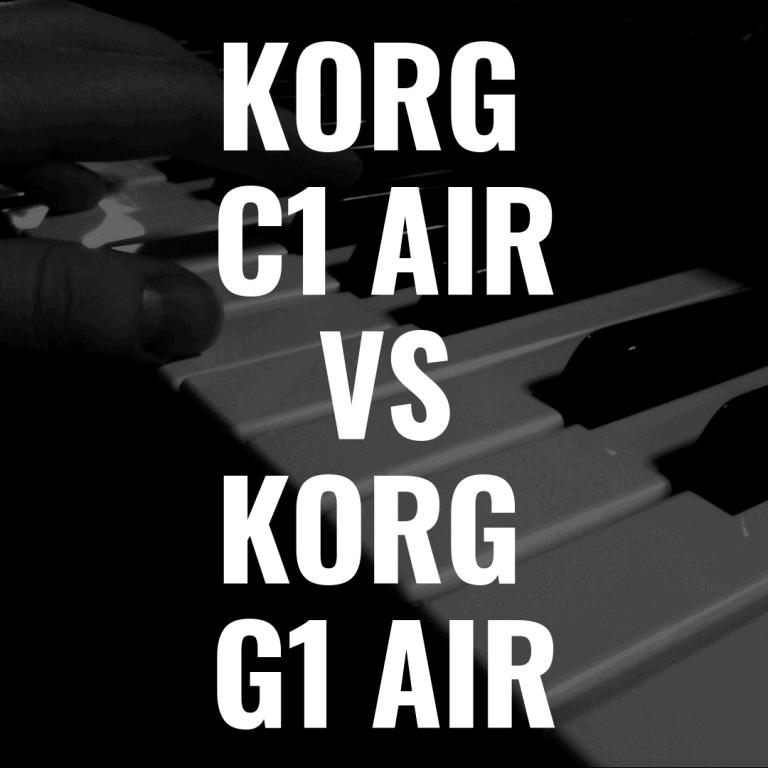