Casio and Yamaha are two of the biggest brands in the digital keyboard industry. They are, as you likely already know, also known for creating superb digital pianos and music workstations too.

Casio and Yamaha are also known for their cutting-edge technology and excellent features on their instruments. And in the past few years, Casio has really stepped its game up in terms of creating high-quality keyboards that are not just for young or inexperienced pianists. Once seen as simply a manufacturer that makes piano or keyboard “toys,” they have become a serious competitor with Yamaha, who has been creating instruments for over a century.

Therefore, in this article, we’re going to discuss the Casio CTK-4400 digital keyboard. And within our review, we’re going to compare the CTK-4400 to the CTK-4200, as well as the Yamaha PSR-e343. We will look at the different features of each 61-key portable keyboard and determine which would be the best buy for your individual needs, be they music production or just plain old practicing and playing for fun.

And before we get started, feel free to use the interactive table below to compare the Casio CTK 4400 to other quality keyboards that are currently available on the market:

Features of the Casio CTK-4400

The Casio CTK-4400 is a compact, portable 61-key digital piano that is ideal for beginners just learning the piano ropes. That does not mean that pianists of all levels couldn’t use it, as it has several features that all levels of players can enjoy. But it does have many features that are much more beginner-friendly, like the following:

Before moving onto our next section, please take a look at some of the best selling digital keyboards, (and how they compare to the CTK-4400):

Now, the CTK-4400 is a versatile keyboard that can do everything from helping students learn programmed songs through its educational features, to recording and sequencing music compositions using the recording and sampling function.

The keyboard has 152 songs to learn through the Step Up Lesson system, which is possibly more than many other manufacturers offer on a similar keyboard. And with 600 different voices and 180 different rhythm options to choose from, it is easy to be creative on the CTK-4400.

Another cool feature the CTK-4400 has is the concert hall reverb function, which allows the piano voice to ring out as if it were being played in a live concert hall or similar venue.

Though the CTK-4400’s keys are not fully weighted, they are block-ended and touch sensitive in an attempt to mimic the touch response of an acoustic piano. As for the polyphony, well, when you’re given 48-key polyphony on a 61-key keyboard such as the CTK-4400, it’s not bad. With that said, for me, is still a bit on the low end (64 would certainly be more ideal as a bare minimum on most instruments you plan to use a lot).

But overall, this is a substantial keyboard for either a beginning pianist or anyone looking to play around with composition and/or music production. And at around 150 dollars, it is a good buy, considering all the features included.

Below, take a look at a video someone uploaded to YouTube that shows off the CTK-4400:

The Casio site says the CTK-4200 sounds better than ever before (presumably better than its predecessor, the CTK-4400), but doesn’t really go into specifics on why or how that is. To my ear, however, both pianos have a similarly rich and resonant, realistic acoustic piano sound, better than the final keyboard I’ll discuss later–the Yamaha PSR-e343.

One notable change, should this matter to you, is the addition of the Virtual Hall digital effect (which we discussed earlier), which comes inside the CTK-4400. This is a feature not available in the CTK-4200.

Otherwise, it appears these are almost identical keyboards (though the black/silver exterior does differ slightly in the CTK-4200).

Comparison to the Yamaha PSR-E343

The final keyboard I will compare to the CTK-4400 is the Yamaha PSR-e343, another similar 61-key digital keyboard aimed at the beginning pianist, but could be used by all levels of players.

Here are some of the similarities between the two keyboards, as both have:

Now let’s look at some differences. The PSR-e243 has the following features that the CTK-4400 does not share:

As you can see, while the CTK-4400 and the PSR-e243 have many commonalities, they also differ greatly.

If you are looking to graduate from the song bank to learning more advanced literature, a polyphony count of 32-keys is quite limiting. But if learning the song bank songs and easier literature is more your speed, then 32-key polyphony should be fine.

Just know, before buying, how you plan to use your instrument.

Eventually, however, if you want to advance as a pianist, you’ll have to upgrade not only to a higher polyphony count, but to an 88-key piano.

Another difference that I noticed between the two keyboards is that the Yamaha has over 200 fewer voices than the Casio. Again, the importance placed on voices is highly individual. If your primary purpose is to compose or create electronic music, then having as many voice choices as possible is a plus.

And while 385 voices is still a sizable number, it is dwarfed by the Casio’s 600 voices. But the Yamaha does have the accompaniment styles feature, which is also appealing to the composer that wants to focus more on creating melodies while the keyboard plays a chosen accompaniment style.

The iOS compatibility is a plus for Apple users, but doesn’t do much good for non-Apple consumers. However, it is important to note that both keyboards have USB/MIDI connectivity to aid in music production, if that is a goal of yours.

Being able to hook your keyboard up to your computer is always a good feature, as there is a lot of software that aids in piano instruction.

So which keyboard is better? Well, it really depends on what you’re looking for in a keyboard. If you want lots of voices and rhythms, a high polyphony count for playing more advanced repertoire, and a sampling feature, then I believe you’ll have much success with the CTK-4400.

However, if you’re an Apple/technology-fiend whose primary focus is on becoming a better player, the Yamaha would probably work better for you. The Yamaha PSR-e243 is also a little cheaper than the other keyboards with a price tag of around $100.

So if you are looking for a high quality instrument on a budget, and you do not mind fewer music production features, then the Yamaha PSR-e243 might be the way to go. All three keyboards, however, are high quality 61-key instruments with great sounds for good prices. 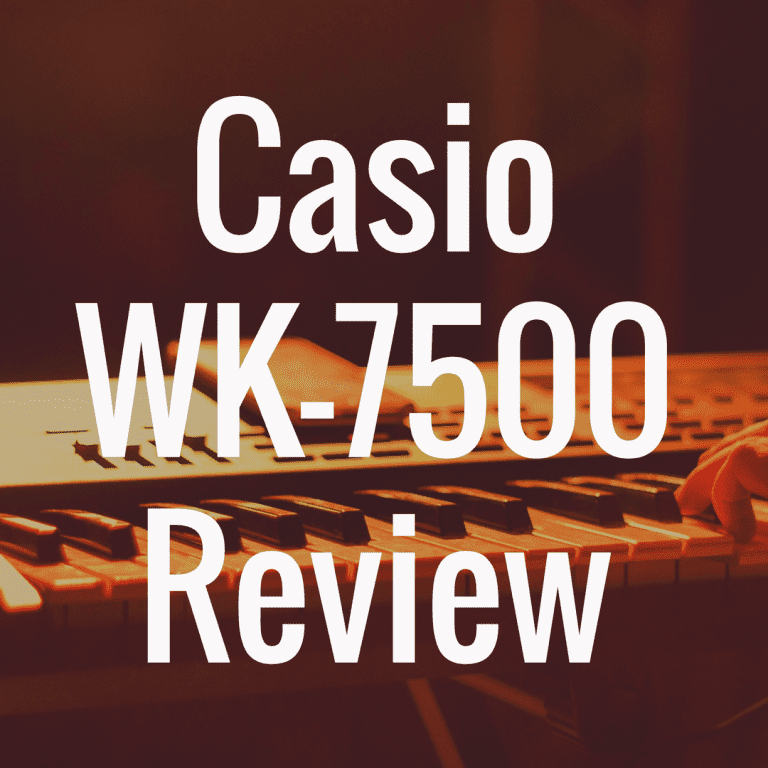 The Casio WK7500 is a no doubt a respectable Casio electronic keyboard, and in fact, for some people it may… 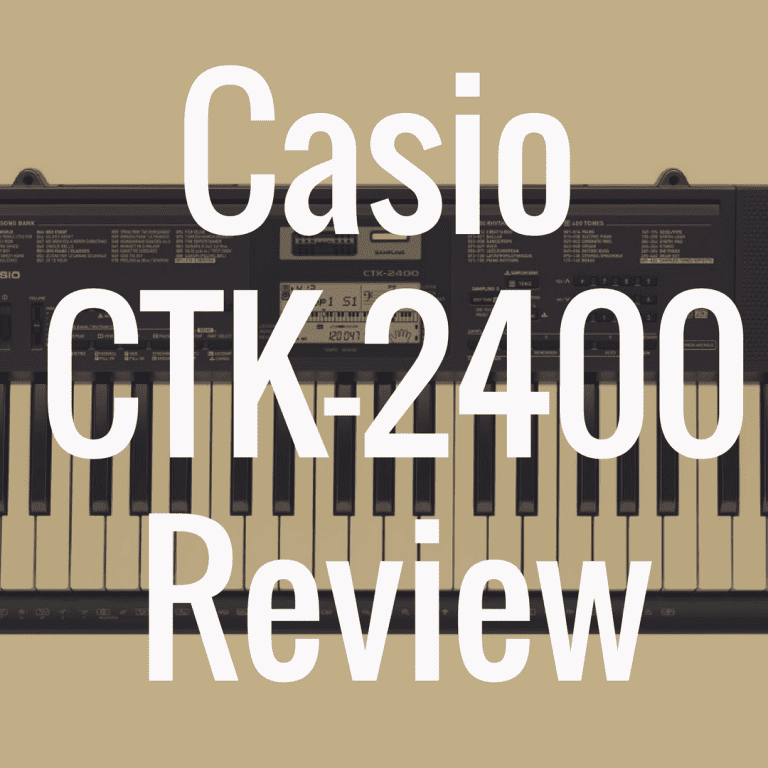 The Casio CTK-2400 is a light, compact 61-key digital piano that has several features for both the piano student and… 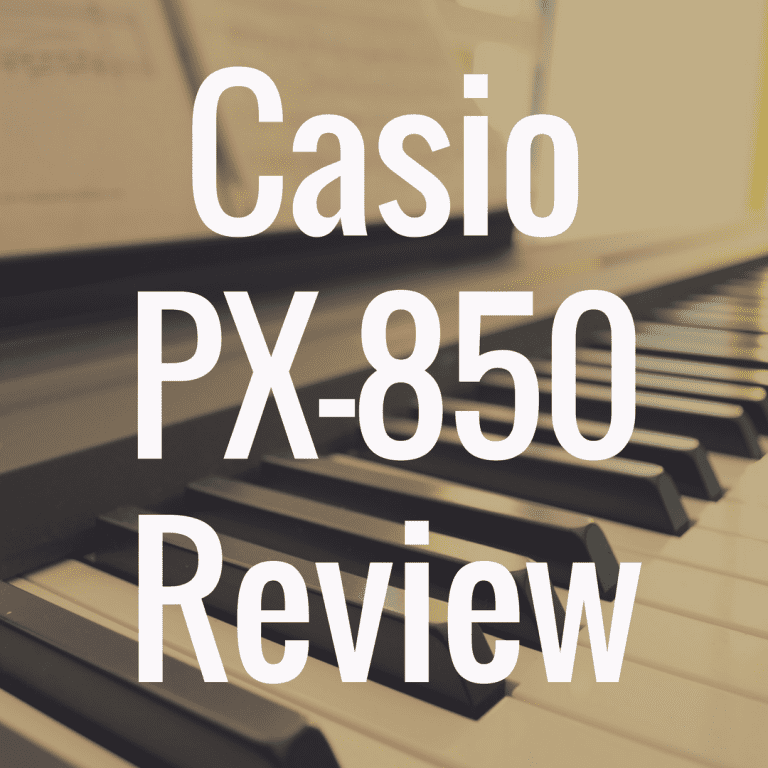 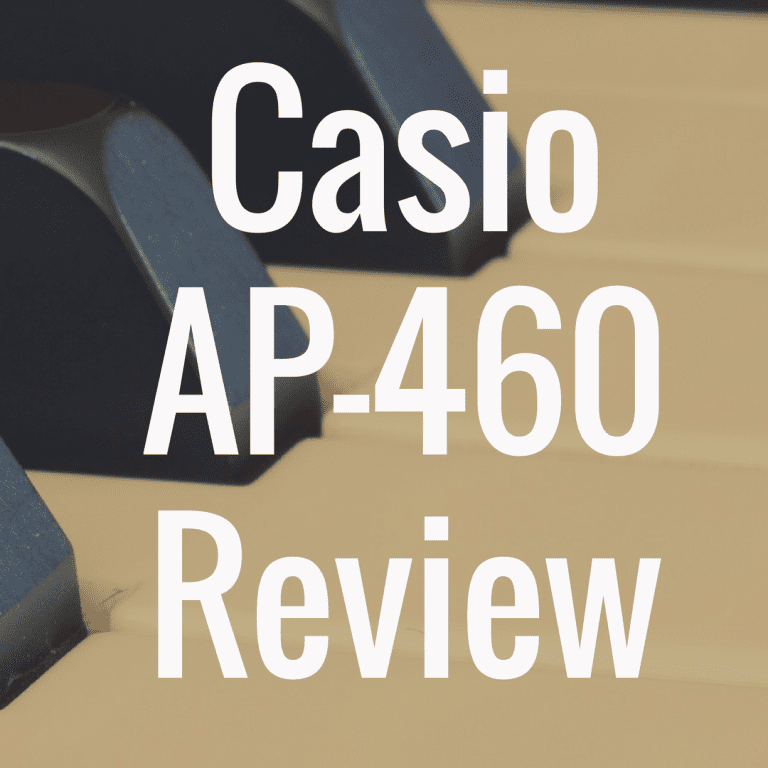 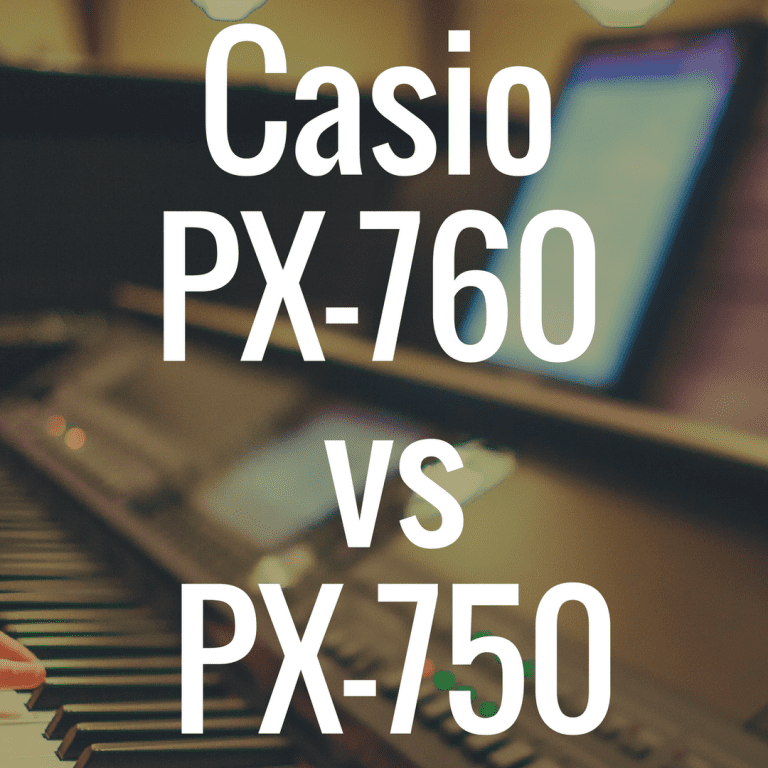 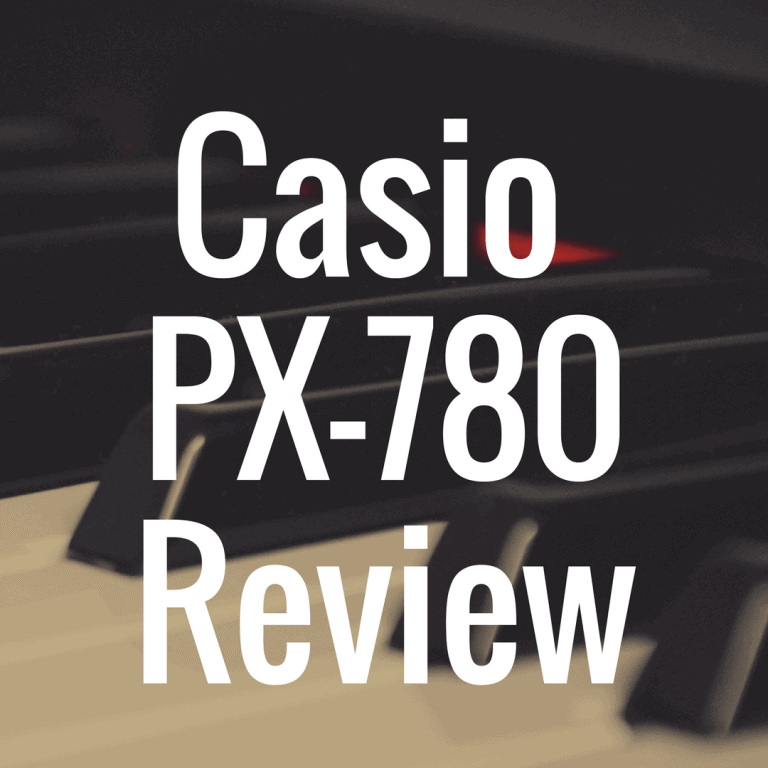