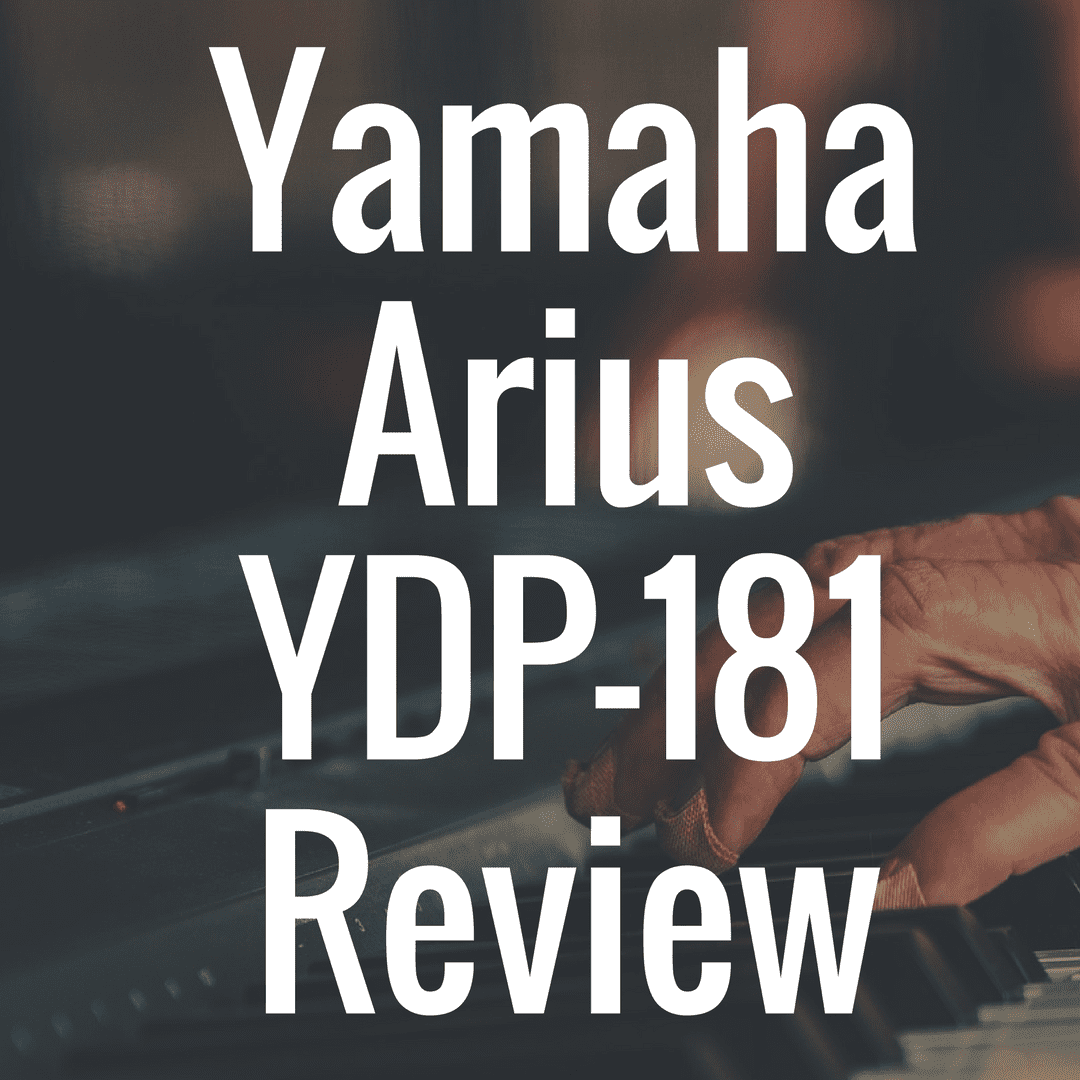 In this review, we’re going to examine the Yamaha Arius YDP 181’s specs, features, design, sound, and overall efficiency.  We’ll also compare it to some of it’s strong competitor’s, like the Casio Celviano AP420.

Now when it comes to digital pianos, each company has its own way of organizing and marketing different series, models, and lines of digital pianos. In the case of Yamaha, those categories range deep and wide through a variety of models that come in all shapes and sizes. 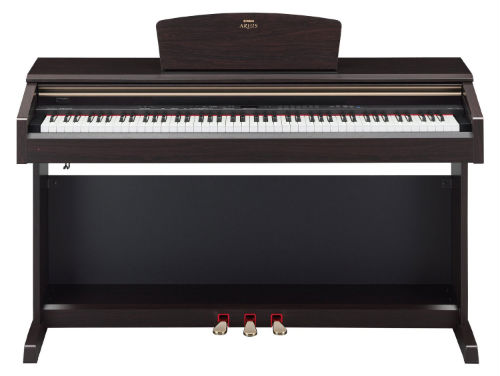 One category that isn’t familiar to a lot of people is that of the console digital piano. Consoles are specifically designed to carry the elegance, size, and cabinet of a real acoustic or upright digital piano but with all of the digital engineering and technology that still makes it great. And any Yamaha piano that can be considered a console is going to come in their patented series called Arius.

Yamaha markets this line of pianos as having exquisite wood cabinetry hailing from a “legendary heritage in piano craftsmanship.”  With words like that, you come to expect a lot. Thankfully, the Arius YDP-181 amazingly meets expectations, and in some ways exceeds them.

Below, compare the affordable Yamaha YDP 181 to some of the best pianos in its class based on things like weight, price, and customer reviews.

The Yamaha Arius YDP-181 is a truly beautiful work of art. Console digital pianos almost have to come with a higher expectation of design, and this machine certainly does, with its beautiful dark wood finish complete with gold lining and a gold three pedal unit.

The piano comes in a beautiful, dark rosewood finish that can rival just about any wooden model on the market. The YDP-181 most definitely is not a small piano by any stretch of the imagination. It stretches out at about 53 inches wide, 20 inches deep, and stands 35 and a half inches off the ground. Here comes the kicker: the whole machine weighs a whopping 110 pounds.

Out of all the digital pianos I have seen, this one certainly might be the heaviest.

Below, take a look at some of the best selling upright digital pianos on Amazon, and see how they compare to the YDP-181:

Being a console piano, the YDP-181 isn’t expected to carry a large number of tones and voices to choose from. In fact, there are a total of 14 tones onboard.

There is a main grand piano sound based on powerful samples from some of Yamaha’s best and world-renowned concert grand pianos. This sound, combined with the sound engineering and tone generation, makes for an amazing experience.

There is another grand piano sound, 2 electric pianos, 2 harpsichords, 1 vibraphone, 2 church organs, 1 jazz organ, 2 string voices, a choir voice, and a guitar. Once you sit down to actually play this piano you will be surprised with the power and the presence provided by the machine.

The engineering on board the YDP-181 stacks up most closely with many of the intermediate console pianos on the market today. And this piano is complete with Yamaha’s Graded Hammer (GH) key action system. While this key action system isn’t the highest grade Yamaha can provide, it’s still one of the best actions on the market and certainly suitable for this machine.

The touch provides heavier keys as your fingers wander towards the bass end of the board, and lighter keys as you go up the board. The YDP-181 also comes complete with Yamaha’s AWM Dynamic Stereo Sampling system, which while not as current as what some of the recent Yamaha models provide, still is a great leap ahead of what some of the previous generations consist of. The piano also comes with 128 notes of polyphony, more than enough for most beginners and even intermediate piano players.

The YDP-181 has a lot of grand features that make it an attractive buy, as well. I talked briefly about the tone engineering system before. The Advanced Wave Memory (AWM) Dynamic Stereo Sampling system represented a breakthrough in technology in a lot of areas where this line of console pianos was introduced. 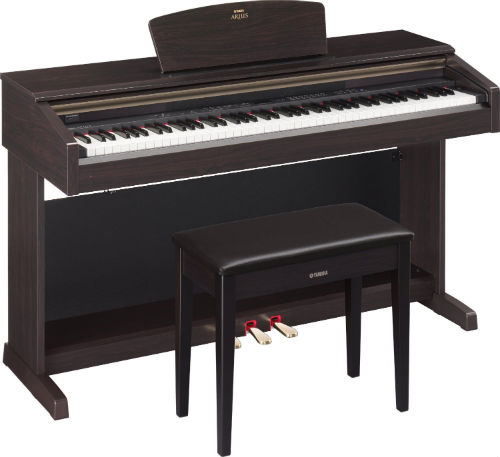 The system uses digital technology and multiple layers of exquisite samples of renowned concert grand pianos to provide the most realistic sound possible on a digital platform. There are a number of tone generation systems on other brands and models that are easily recognizable, and the performance of this system most definitely places itself in a category with all of them.

Also, there is the amazing USB connectivity seen in this model.  What this means is that you can take your personal USB storage device and download personal songs that you’ve made on the machine and transport them to a computer or other studio setting.

The USB connectivity also complements the Song Recorder feature, which allows the user to record up to three different songs.  Ultimately, this provides you with the ability to build a song using a metronome, tempo controller, and many other features.

A good piano to compare with the YDP-181 is the Casio AP420 Celviano digital piano. This piano is also a console piano, and it falls under the Celviano line which Casio has designated to house some of their best console models.

These two digital pianos have some similarities, though not many. Both of them contain a maximum of 128 notes of polyphony, which ranges more towards the advanced edge concerning pianos, so that is great.

They both are generally around the same size, although the AP420 comes in at about 20 pounds less (82 pounds overall). The Celviano also uses Casio’s Weighted Scaled Hammer action, which is certainly comparable with the YDP-181’s Graded Hammer (GH) action.

The biggest difference I could find between the two pianos was the price. The AP420 Celviano comes in at about 500 to 600 dollars less than the YDP-181, so it certainly will be more attractive to a lot of people when it comes to that particular category. 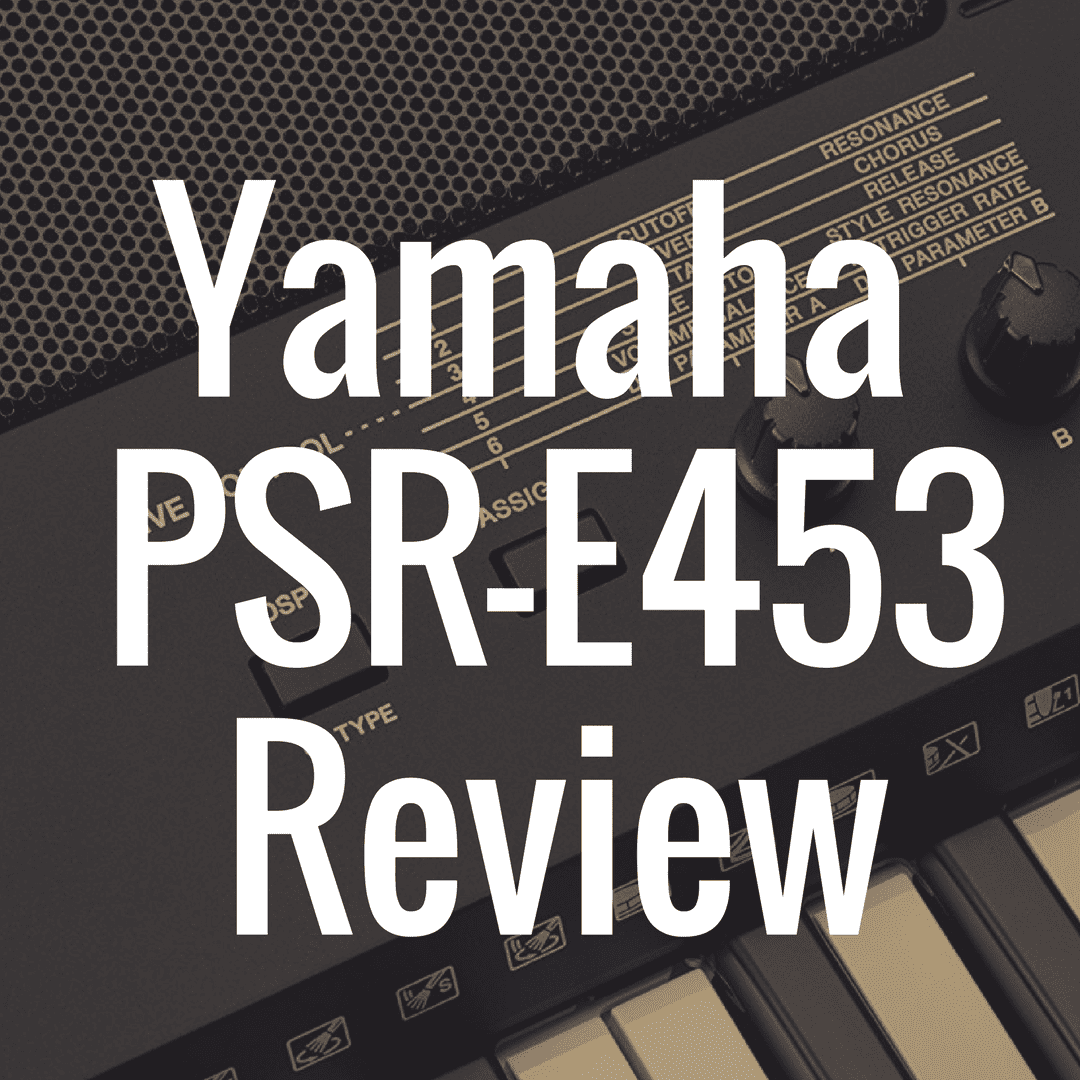 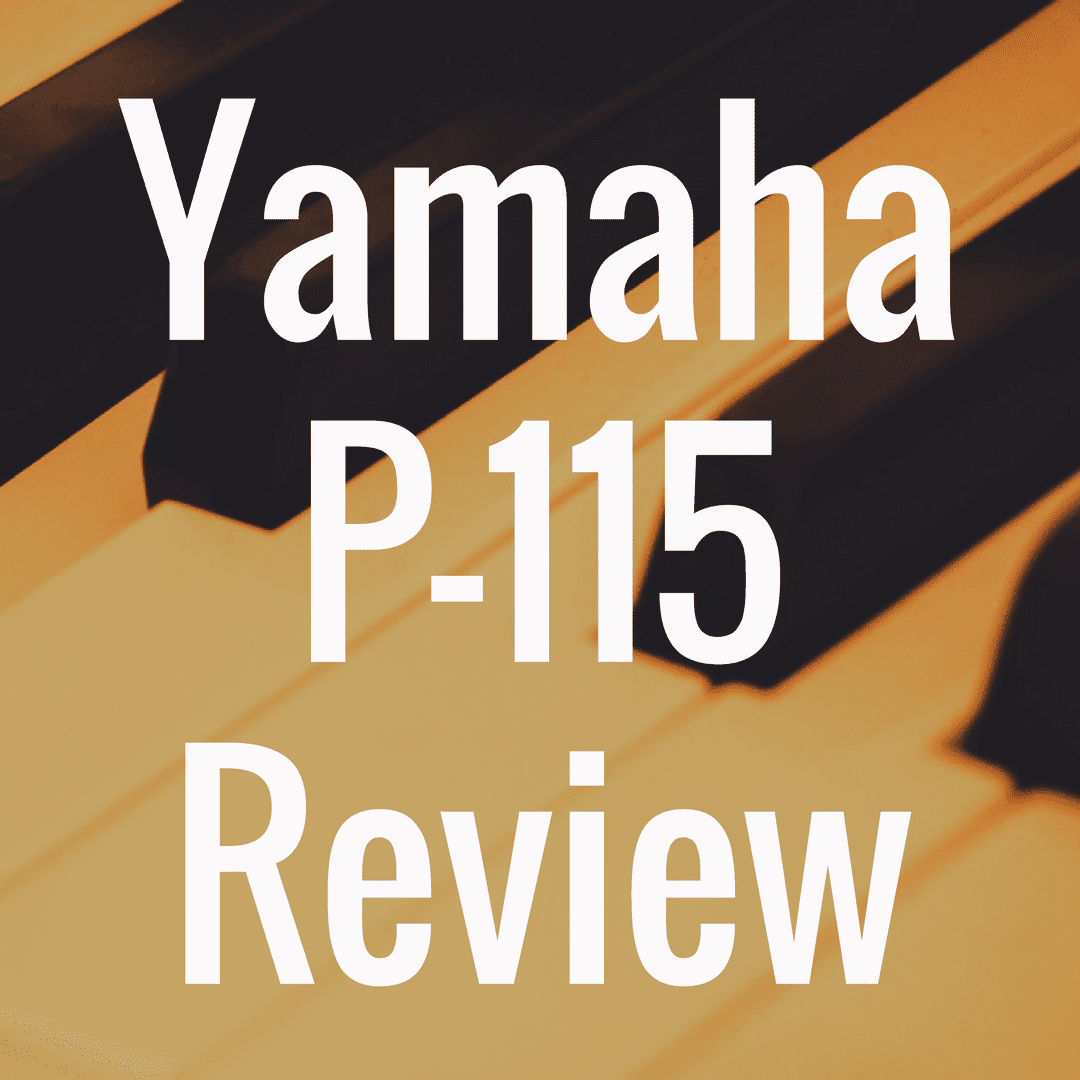 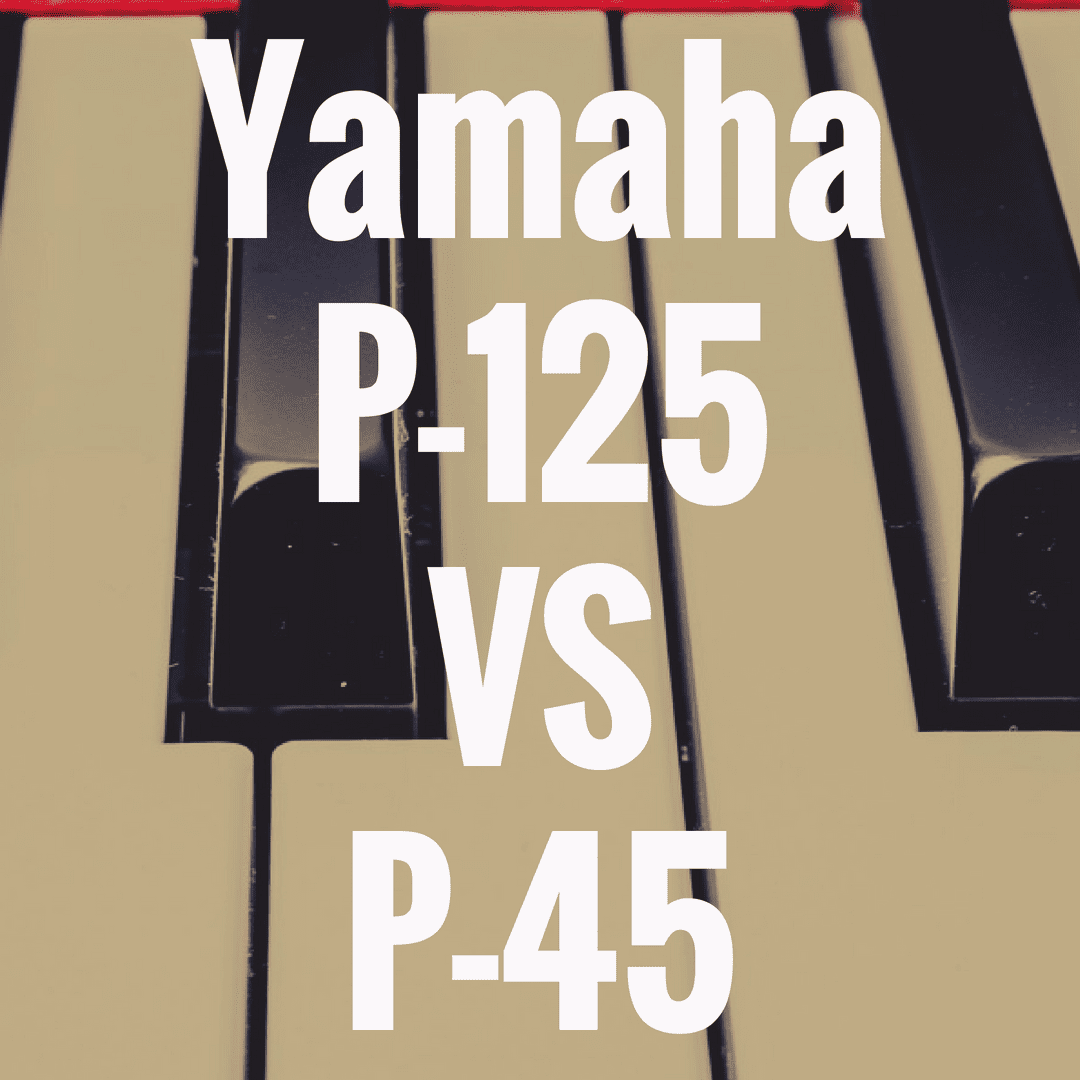 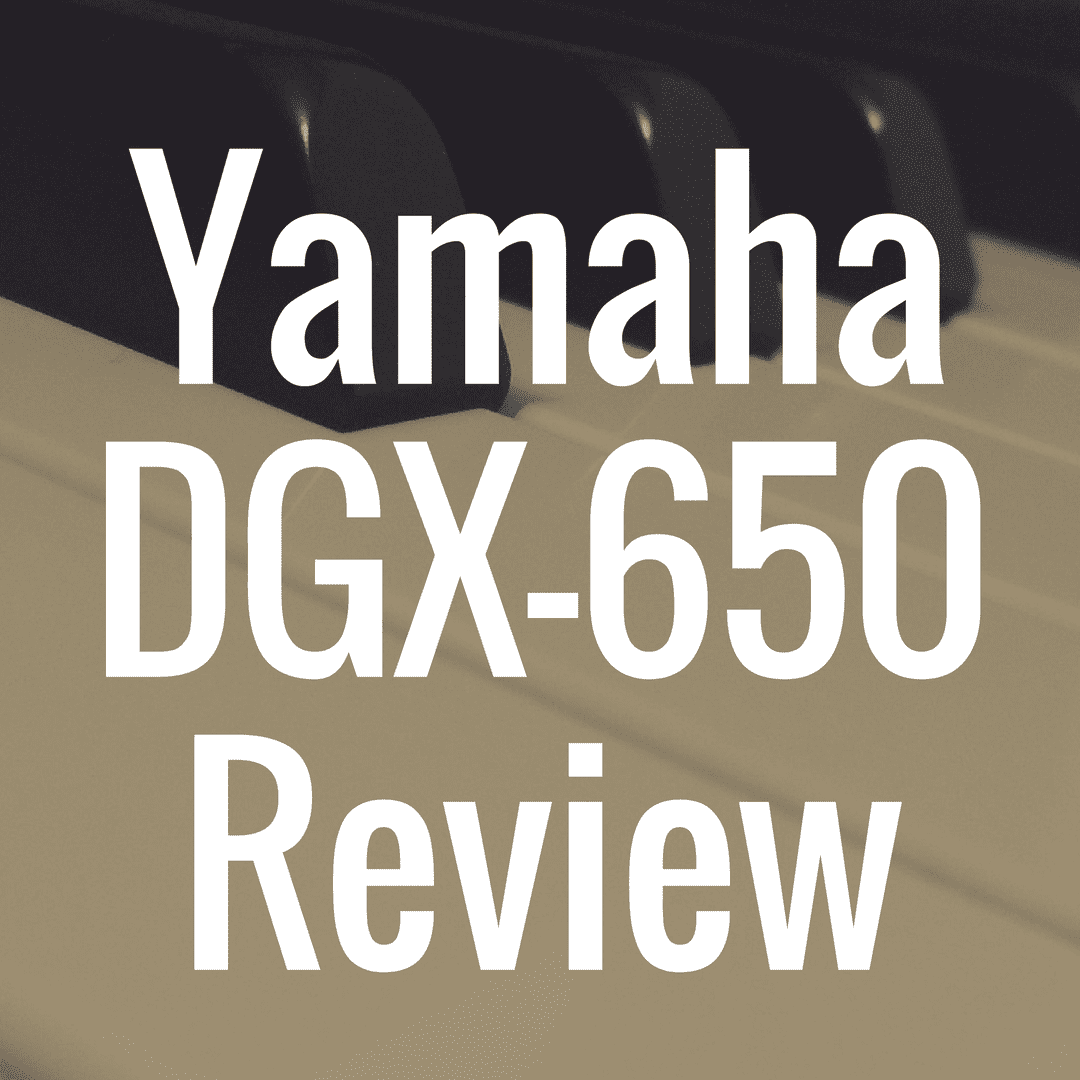