Yamaha’s impressive lineup of Arius digital pianos just got a whole lot better with the introduction of the Yamaha YDP-144 and Yamaha YDP-184.  Taking over for their predecessors, the YDP-143 and YDP-181 respectively, Yamaha hopes to be able to not just meet high expectations but exceed them.

But which digital piano is best for your needs and why?  Well, in this Yamaha YDP-144 vs Yamaha YDP-184 comparison review, I’m going to help you determine which Arius piano gives you the most bang for your buck, and why you may want to consider one over the other.

And, to better help you, please take a look at the guide below, which allows you to compare the YDP-144 and YDP-184 to other notable pianos on the market.

The Yamaha YDP-144 and Yamaha YDP-184 are very unique pianos, and yet at first glance, you might think they are cut from the same cloth.

Both pianos look quite similar in appearance—understandable because they are made by the same manufacturer and are part of the same line of pianos.

But look a bit deeper beneath the surface and you begin to realize that the YDP-144 costs about $1,100, while the YDP-184 just about doubles that price, coming in at around $2,100.

So let’s use the next section of this article to discuss a few similarities, and a handful of differences, that seem to be the key as to what links these two pianos together—and what separates one from the other.

Also, below, please feel free to take a moment to view some of the best selling digital pianos online:

The do both have 88 keys, but that’s about where the similarities end in terms of the keyboard or key action.  The YDP-144 offers buyers a GHS or Graded Hammer Standard keyboard.  This comes with matte black key tops.  And as I’ve mentioned before, the GHS action is Yamaha’s lowest ranked key action.

It of course features graded keys that are lighter at the top and get heavier the lower down you go on the keyboard.  So, to that end, it does a solid job of replicating the feel or the sensation you’d get if you were playing on a real acoustic piano that had real hammers hitting strings.

But the YDP-184 comes with GH3 or Graded Hammer 3 action.  This features synthetic ebony and ivory keycaps.  You’ll notice that this key action allows you to feel the heft of the key when its pushed down a second time—even if you haven’t fully released the key after you first depressed it.

The YDP-184 also features an LCD screen, which the YDP-144 does not.  This isn’t necessarily a big deal, for reasons I’ll get into later, but I always think it’s a nice addition for a digital piano to have a screen, as it helps to visually confirm your selections, settings and more.

There are a couple notable differences between these two pianos in the sound department, though.  The first is in regards to voices.

On top of that, you also get many of the more common and expected voices—like the Harpsichord, the Electric Stage Piano, the Pipe or Church Organ, the DX Electric Piano, the Vibraphone, the Jazz Organ, and of course Strings.

On the YDP-184, however, you actually get a whopping 24 sounds.  So you’ll be able to have a lot more variety and fun with the additional 14 voices on the 184.

I purposely put “only” in quotes, because the truth is that if you don’t plan on playing highly complex pieces of music, you’ll probably find 192 notes more than adequate.

At the same time, in an effort to “future proof” yourself (for lack of a better phrase), it’s always wise to go with the most polyphony you can get.  That way, as you mature as a pianist and your skill level grows (and by contrast, you begin playing more complex pieces), you won’t have to worry about note decay.

And yet, arguably the biggest difference when it comes to sound between these two digital pianos comes in the form of sound amplification.  To put it simply—the YDP-144 can’t hold a candle to the YDP-184.

But, where there’s a difference is in the power department.

While the YDP-144 will sounds great, you’re going to get fuller, richer, and bolder sound from the YDP-184.  And, more than that, it’s likely going to be able to fill a room far better than the YDP-144.

So, if you’re just buying a digital piano to use in your home or a medium sized living space, the YDP-144 is likely going to be more than adequate.  But, if you were looking for an Arius piano to use at functions, events, or even at church, you’ll probably be more satisfied with what the YDP-184 can bring to the table in terms of sound and overall amplification/power.

If you’re a fan of digital pianos, and Yamaha digital pianos in particular, then there’s a good chance that you’re already familiar with the Smart Pianist app.  This is an app that you can download on your iPhone or iPad, basically giving you the ability to control multiple settings on your piano via a few button pushes on the app.

I think something like this is especially great on the Yamaha YDP-144, which doesn’t have an LCD screen of any kind.  Now, you can use a phone or tablet and save your settings, select your voices, record your musical pieces and much more.

Of course, this app can do some of the more popular functions on a piano that players like to utilize, like layer or split functionality.  So, instead of having to thumb through the settings on the piano itself, you can layer one voice on top of another or split the keyboard and have the left hand play one voice and the right hand play another voice.

And, if you match that feature with the recording feature, you’ll soon realize that this becomes an excellent way to learn how to play the piano better, as you’ll be able to record your practice sessions and then play them back to see where you succeeded and where you could use an additional practice session.

When it comes to the Yamaha Arius digital pianos, it’s really hard to go wrong.  These are robust entry-level digital pianos, but are also sophisticated enough to satisfy many intermediate players.

Of course, if you ever become a master pianist, you may want to graduate to something that’s more substantial, like the Yamaha CLP or CVP line.  Something that, more than likely, at least has wood keys.

But when it comes to the YDP-144 and YDP-184, many will find their needs are more than met, and some might even feel they are exceeded.  While the Yamaha YDP-184 is the better overall digital piano, you really can’t go wrong with either instrument. 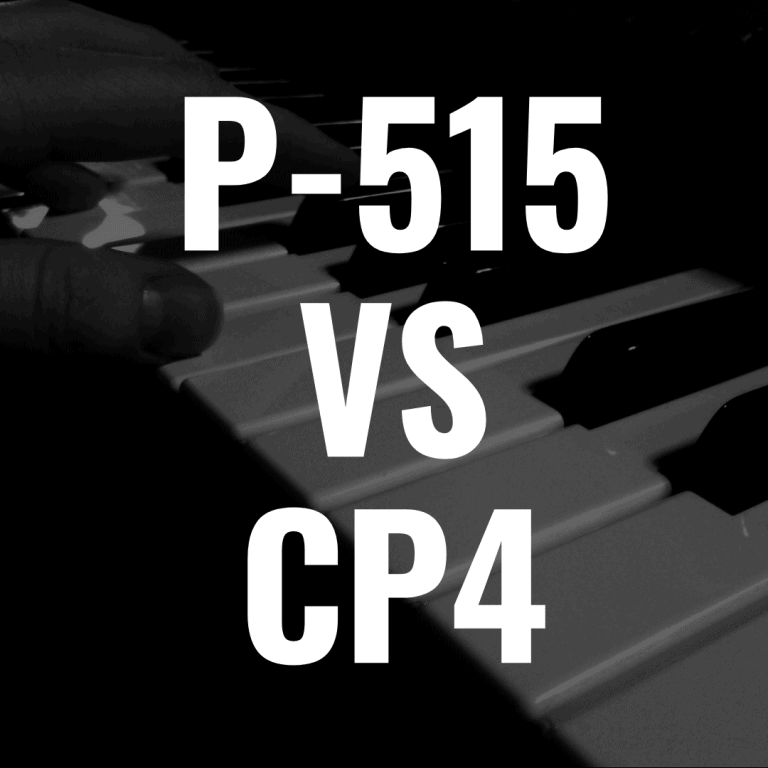 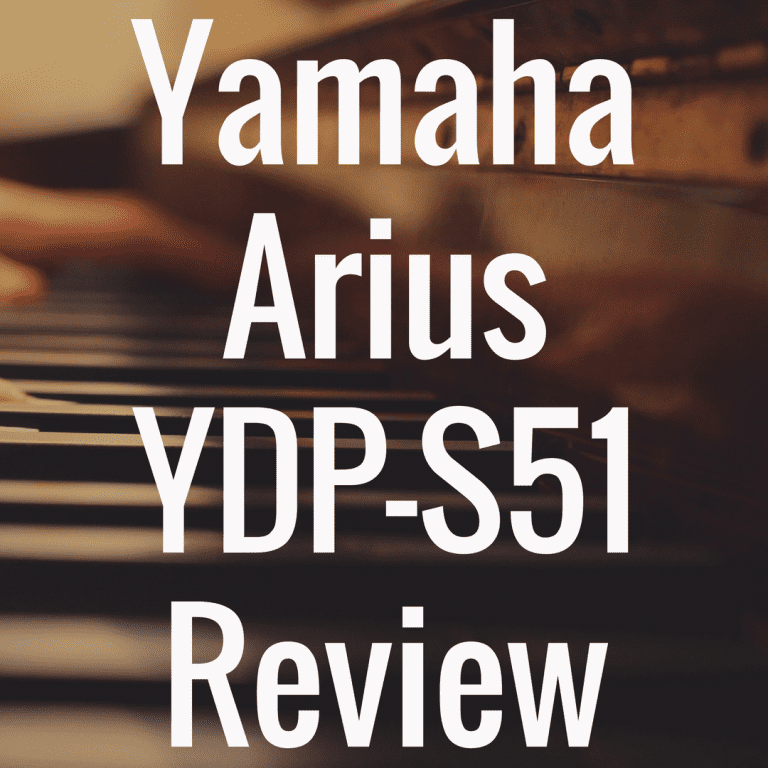 The Yamaha Corporation is one of the best companies when dealing with musical instruments in the market today. They constantly… 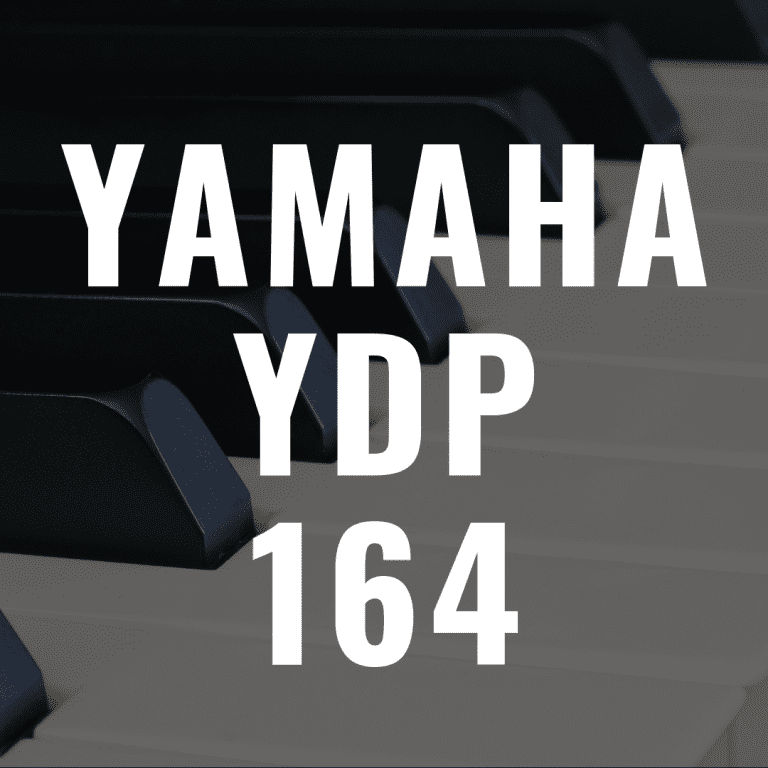 The Yamaha YDP-164 is one of the newer additions to the Yamaha Arius line, replacing the YDP-163.  The Arius line… 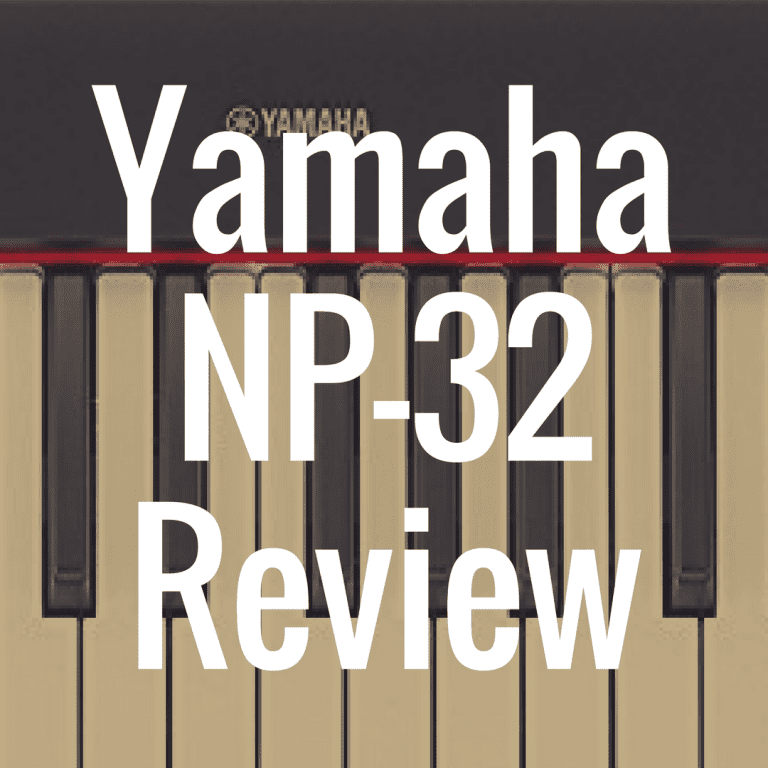 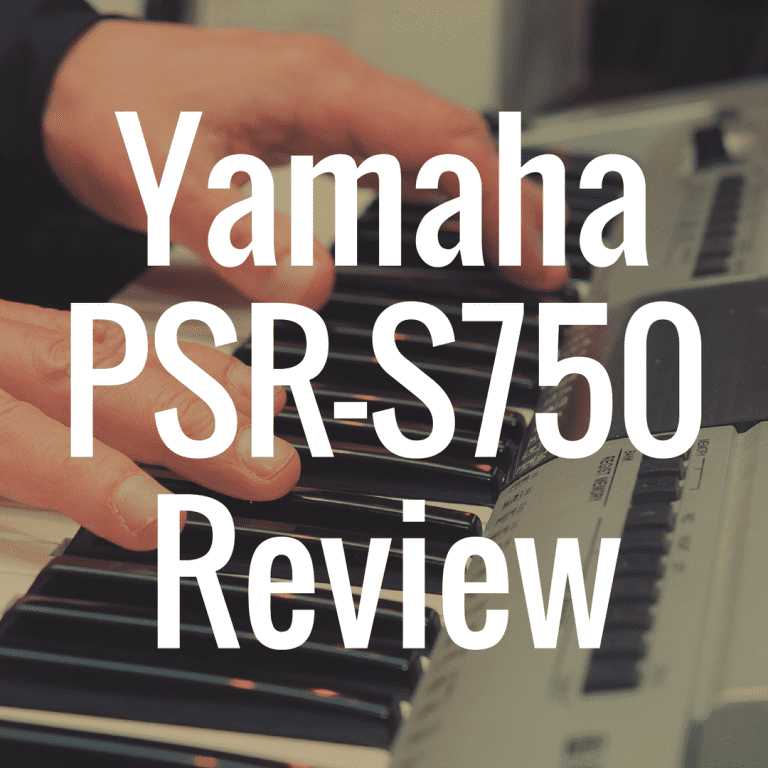 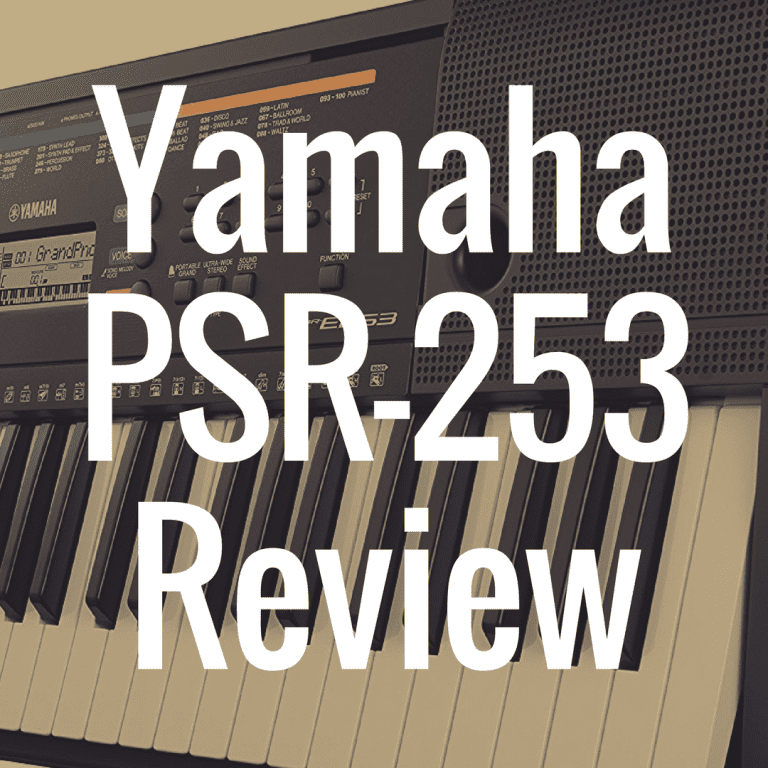