Casio is a long-standing company known for its many electronic products like calculators, watches, and keyboards.  Yet for many, the name Casio means entry level keyboards only, tailored more for beginners. In reality, the Casio line of digital pianos is more varied and far reaching than previously thought, with instruments that have features more suited for intermediate pianists as well as students.

Most pianists would agree that in addition to good tone, one of the most important features in a digital piano is its feel. In fact, it’s desirable for the keyboard to have a similar feel to an acoustic piano. Weighted keys offer a way for plastic keyboards to mimic the heaviness of traditional wooden piano keys.

It’s important for beginners and students to learn on a weighted key piano, as well. If a student develops habits while playing on a light weight keyboard, he or she will have a difficult time adjusting to an acoustic piano in the future.

Therefore, in this article, we will discuss our five favorite Casio digital pianos with weighted keys.  We will discuss more affordable options (under $1,500).  To better help you learn about these notable Casio pianos, please use our interactive guide below to directly compare them to one another.

The most inexpensive of the five Casio pianos we will be discussing today is the Casio CDP 240.  You can purchase this 88 key digital piano for around $450 or so.  The Casio CDP-240 is also an Amazon exclusive digital piano.

Unlike many inexpensive keyboards in this price range, the CDP-240 doesn’t use springs to operate the keys. Instead, it uses a similar mechanical action as a grand piano. Its keys work by using a graded hammer action. The hammer action works using the same mechanics as acoustic pianos.

The “graded” feature of the CDP 240’s keys is very important in capturing the realistic feel of an acoustic piano’s keys.  On an acoustic piano, the lower keys take more force the strike than higher keys.  Casio has scaled the weighting of their keys to replicate this phenomenon.

The key action on this particular piano isn’t the best you can find, but it offers a step in the right direction for pianists on a budget.

This digital piano has–get this–a whopping 700 tones to choose from, as well as 152 built in songs.

One of the biggest negatives of this keyboard is its lack of polyphony. With such a low polyphony of only 64, this piano would have a hard time handling much more than a beginner pianist that doesn’t use many of the features such as layers or the preset songs.

It doesn’t take long to start using up a lot of polyphony, and it’s always disappointing to hear that signature “drop out” of notes while playing.  Not everyone will use the same amount of polyphony, but having only 64 would really limit and cramp most pianists.

Lastly, you can choose to purchase the optional Casio CS-44 stand for the CDP-240.

Below, please take a moment to view some of the best-selling digital pianos currently on sale online.

This keyboard has 250 tones and a much healthier polyphony of 128.  The Privia PX 780 utilizes a sound engine known as AiR (Acoustic and intelligent Resonator).  This allows the keyboard to have much more detailed and realistic sounds.

Two simulators are built into this piano: the damper resonance simulator and the hammer response simulator.  These work together to create a faithful representation of hammers striking strings and the resonance of the damper pedal, which allows for sympathetic vibrations in other strings.

Like many pianos in the Privia digital piano line, the keys on the PX 780 have a simulated ebony and ivory texture that is meant to make them feel less plastic-like and slippery.  Some players may really like this feature, but I personally found the texture to be distracting and inauthentic. I thought it made the keys feel a little dirty and it brought to mind the key coating on a toy piano.

Most useful for students and teachers, the PX 780 includes something called Duet mode.  This essentially splits the keyboard into identical halves, allowing a student and their teacher to play the same thing at the same time, in the same octave.

Because they’re both in the Privia line of pianos, there are a lot of similarities between the PX 780 and the PX 870.  The most obvious is the price. For a hundred dollars more ($999), you can get a few extra features that the cheaper piano doesn’t offer.

This piano uses the same AiR sound source that the PX 780 has.  Some of the PX 870’s more impressive features include added string resonance, lid simulator, and key off simulator.  These settings allow the player to experience all the little details that make a piano sound like a piano.

The lid of a grand piano has a big effect on the overall sound, and the key off simulator changes the sound of the piano depending on how quickly your fingers leaves the keys.

The Celviano AP 460 is the most expensive digital piano that we’ll look at in this article, priced at $1,499. Although not part of the Privia line of pianos, it still shares a lot of similar features.

The Celviano also uses the same AiR Sound engine, has the textured ebony and ivory simulated keys, uses an acoustic resonance modeling simulator, and is able to perform in duet mode, as well as splitting and layering.  The only big difference in the functionality of the keyboard is its “Concert Play” feature.  The piano uses actual live recordings of ten songs played by an orchestra.

The Celviano’s big draw is its sturdy cabinet and a matching bench.  This elegant and classic keyboard looks and feels as much like an upright as it can.  I also think that weighted keys don’t really matter if the keyboard is shaking around on its stand.

Having a durable and secure cabinet helps make it feel like you’re playing a digital piano and not a light weight synth.

Just by looking at its eye-catching colorful finish, it’s easy to tell that the Privia Pro PX 560 isn’t your run of the mill in-cabinet digital piano.  A beautiful-looking stage piano, the PX 560 is packed with sounds and features.

This stage piano is also quite portable.  Weighing 26 lbs, we certainly will never suggest the PX-560 is light as a feather, but there’s no doubt that if you need to pack it up and take it with you from gig to gig, you’ll be more than capable of doing that with this instrument.

Like the other digital pianos, the PX 560 uses an 88 key scaled hammer action to give it a realistic feel.  It also uses the textured keys that are typical in most Casio keyboards.  With a polyphony of 256, there isn’t much that this piano can’t handle. Players have access to 600 preset tones and the option of creating up to 400 user tones.

The interface on the PX 560 is a refreshing change from the usual single-function button approach that Casio normally takes.  The 5.3” color touch screen offers an easy and intuitive way to navigate through the keyboard’s functions.

While the PX 560 also utilizes the AiR Sound System to drive its piano sounds, it also uses something called Linear Morphing Technology.  This feature is meant to reduce the sometimes jarring difference when switching between loud and softer sounds.  It provides a smoother transition that is less noticeable.

In addition to its role as a very capable digital piano, the PX 560 also has many characteristics of a synth. Using Casio’s proprietary Hex Layer Synthesis, this keyboard allows users to create their own sounds and instruments by creating up to fourteen layers at a time.  Players can then save their custom made instrument to use again.

What Casio does really well is creating a line of digital pianos that are affordable and accessible to hobbyists, students, and beginners. Depending on whether you’re looking for a digital piano that doubles as an attractive piece of furniture for your living room (Casio Celviano AP 460), or a basic keyboard with enough rhythms and songs to keep a young piano student interested (Privia PX 780), Casio has an option that won’t break the bank. 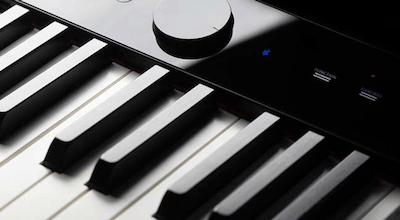 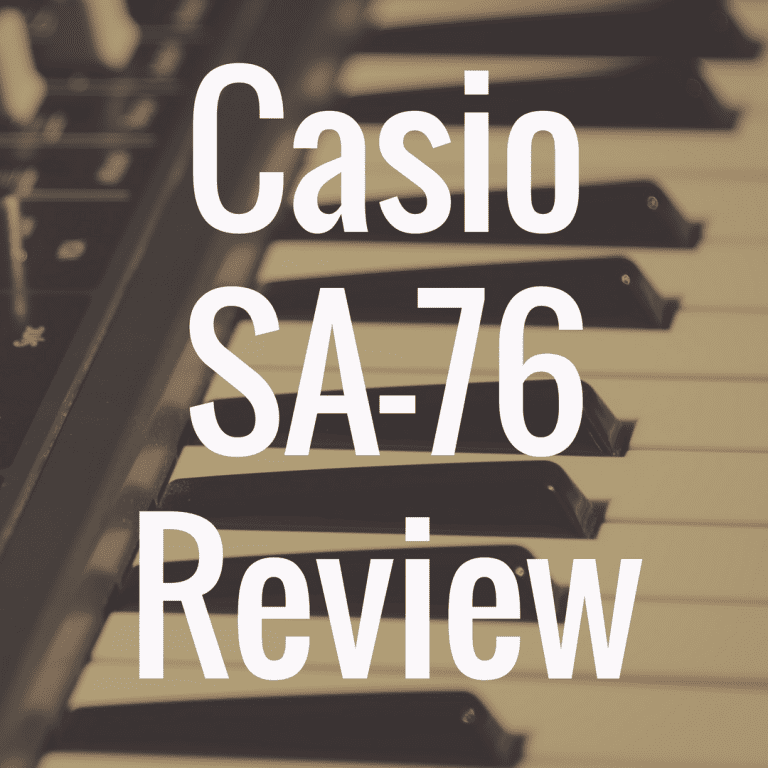 I’ve grown up with music all my life, and it would hard for me to even put into words how… 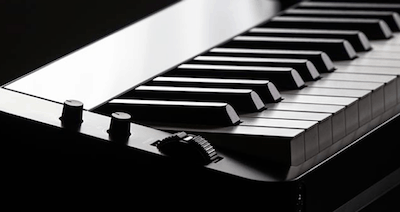 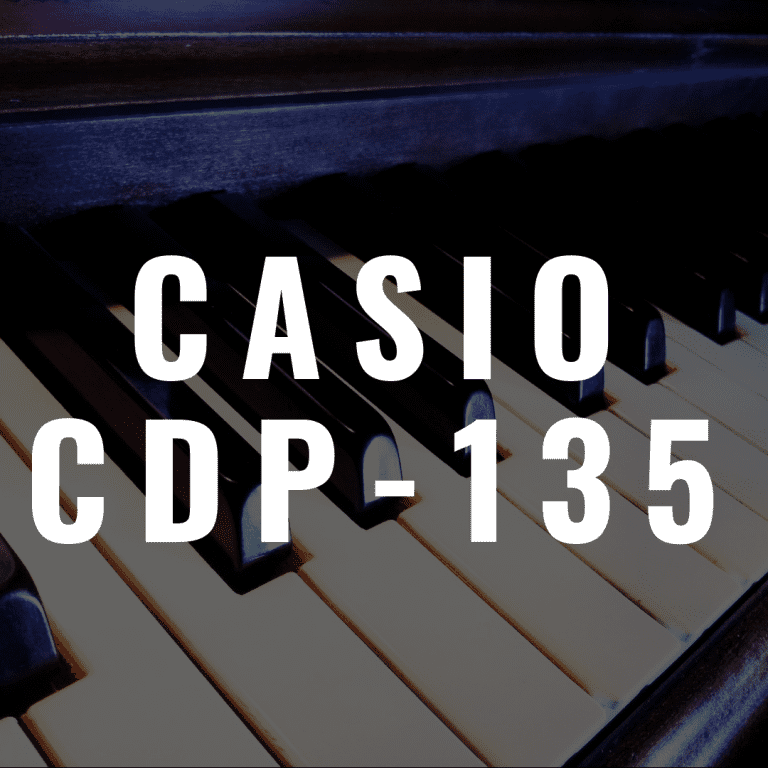 A lot of times, when we’re buying digital pianos, the biggest hurdle is in trying to determine what exactly you… 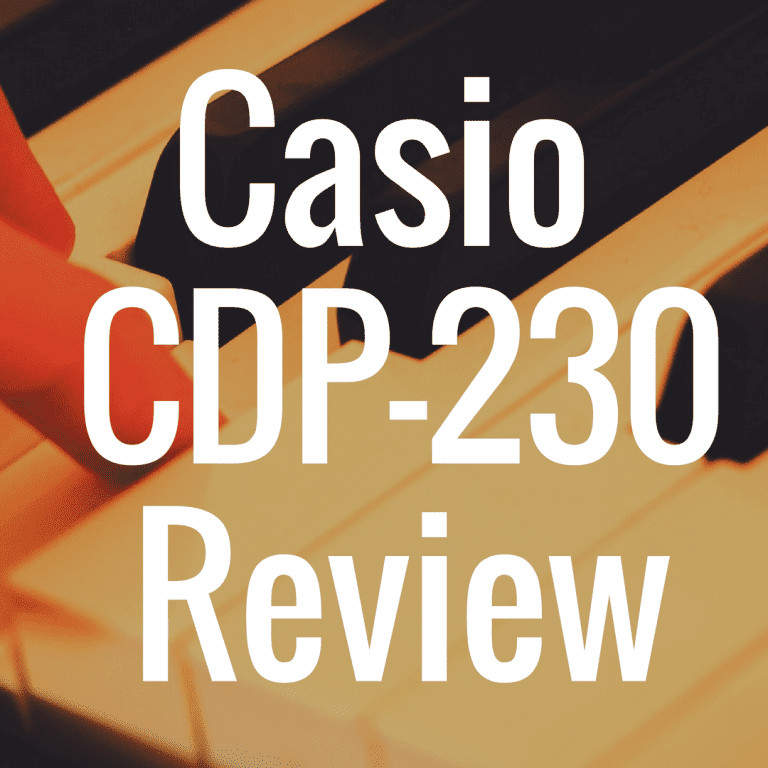 Whenever you’re looking to buy a digital piano for basic piano learning, playing multiple gigs, or simply for having fun… 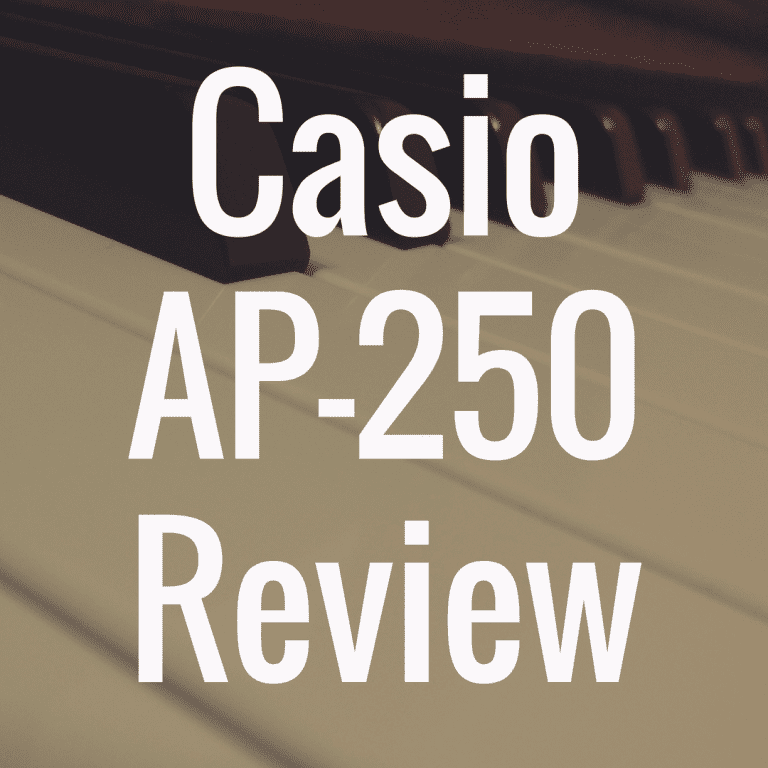 In January of 2013 Casio unveiled their newest generation of Celviano products at the Winter NAMM show in Anaheim, California….