Finding the right keyboard for the right price is the challenge of every aspiring and seasoned keyboardist. For the new players, knowing what to look for can be a bit overwhelming. For everyone else, from intermediates up to the veterans, you want to find the best quality keyboard that meets your needs for the best price.

After demoing the Roland V-Combo VR-09 Keyboard, I must say this instrument does a fair job at achieving both. In this article, we will be discussing the features of this keyboard, what skill level is best suited for this instrument, and how it stacks up against its competition.

Before we get started, we encourage you to view the interactive table below, which should better help you compare the Roland VR-09 to other notable keyboards on the market.

Features of the Roland VR-09

This 61 key digital keyboard comes with a variety of features. It has 223 programs organized into three main groups: Organ, Piano, and Synth. Included with these three main areas is a Drum section.

With these four programs, each with their own leveling controls, you will have complete control over your layers. When you create your own unique sounds and layers, you can save them in one of the 25 banks, each with 4 registrations, giving you plenty of room to save your favorite sounds.

Here is a quick list of some of the other notable features:

Located in the center of the piano is a small LCD menu screen. You can toggle through the different programs and information with either the wheel located to the right or two buttons for up and down.

Beneath these controls are also your transposition buttons. This allows you to shift the octaves of the piano either up or down if you so desire.

And before moving onto the next portion of our review, we thought you may be interested in viewing some of the best-selling pianos (for comparison purposes) currently available online:

Lots and Lots of Options

Putting two sounds together is as simple as turning on two buttons from the different categories. To the right of the menu under the piano category there are four buttons: one for piano, electric piano, clavinet, and one labeled others for more sounds.

Under the Synth section you have four buttons: Brass, Strings, Bass Synth Lead, Pad, Choir, SFX, and one last button that says OTHERS. The last section on the right side of the keyboard is labeled Drum.

Underneath this one you have two large buttons that control your drum sound and tempo. Here you have a capability to select a drum sound from 17 different sounding kits, acoustic and digital. You can also record your drum performances, and then use the looper to layer them.

As implied by the “Combo” in its name, this keyboard has the functionality of not only an electric piano but also an organ. To the left of the menu is the organ section with 9 draw bars—a 10th bar is used for overall level, buttons for vibrato/chorus, percussion, upper/lower (which allows you to select a different piano for the lower manual). These draw bars do not click when you move them up or down, but glide until you stop pushing.

To the left of this section is the EFX section, which we will discuss in the next section, but basically it has six knobs to control things like delay and reverb. To the left of this section is a spot labeled D-Beam. This is controlling a D-Beam controller, which this keyboard supports. This allows the player the power to manipulate pitch, engage in modulation effects such as Rotary and tone-wheel braking, trigger SFX sounds, and also give you control over acoustic sound articulation.

To the left of the lowest piano key is the pitch wheel, which allows you to alter the pitch of notes in real time. There is also a volume knob and two buttons for rotary sound: on/off and fast/slow. Above this final section is a rectangular flap that can be opened to expose the USB memory port.

What Kind Of Effects Can You Achieve?

One of the things that I found most impressive with this keyboard is its effect versatility. Firstly, the main area that you will be drawn to is the section labeled “EFX.”

In this section, you have six knobs to control: overdrive, tone, compressor, MFX, delay, and reverb. Under the MFX knob you can add chorus, flanger, wah, pitch shifter, tremolo, and other modern sound effects. You have quite a bit of options with the type of delay and reverb you want, each having six selections for each of these effects.\

The one exclusion in this case is reverb since it gets applied to all sounds.

The looper feature is very useful for those that want to jam with a rhythm section or add layers. As mentioned before, you can loop real time performances of different drum parts. You can also use the looper to record keyboard parts while pre-programmed drum parts are playing in the background.

And if you use the USB slot, the keyboard has the capability to do song playback using WAV, MP3, or an SMF file type.

The first thing that you will notice is that this piano does not have any organ draw boards. It has four draw boards for controlling levels, but it is by no means on par with the VR-09’s capabilities.

The Juno DS keys have great action and are full size. The VR-09’s key set is smaller, and are not as snappy. But I will say, since I have big hands, the VR-09’s small keys can actually be beneficial since you can cover more octaves.

Overall, I think the Juno DS is a solid piano, but I think the Roland VR-09 is much more versatile.

Staying in the same price range, we come to the Korg Kross. Similar to the Juno DS, it too also has a set of 88-keys that are weighted. Though I believe the Juno DS felt nicer to the touch, the Korg’s keys were very tight as far as action goes, which is great for quick playing.

It has the option to plug in either a USB or a SD Card. You also have two pitch wheels located on the far left of the piano. However, I felt the Juno DS was a better piano, and compared to the VR-09, more limited in its capabilities.

Moving considerably up in price we come to the Hammond SK1. Being about double the price, you can expect that this keyboard will attract the more serious piano player.

Some of the things that it has the VR-09 does not include:

Though for the price you are paying for this Hammond, I think the VR-09 is a better deal. The Hammond only has 8 effects while the VR-09 has 25. And the VR-09 has over 200 presets. They both have nine draw bars, and 61 keys.

Though the Hammond has waterfall keys, which is always a nice feature, it is something that does not really break how great the VR-09 really is in comparison.

And finally, the last competitor we will discuss is the Nord Electro 5D. This keyboard is above the Hammond SK1 price point, making it the most expensive instrument of the competitors we are covering.

As I demoed this keyboard, I noticed it too had weighted keys. However, they felt very sluggish, and that really was something that disappointed me. However, I did enjoy how it’s draw board toggles clicked into place rather than glided without any sense of selection. This was one feature I really enjoyed, but overall, I felt the design was not as intuitive compared to the VR-09.

I think anyone could pick up the VR-09 and figure out its mechanisms. With the Nord Electro, it would take some time and even some prior knowledge to get the piano to do what you want it to do.

The keyboard is great for the intermediate to the advanced player. It can both be used as a great tool in the studio and is portable enough that you can take it on tour. Though I have felt better keys, their smaller size actually allowed me to cover more areas of the piano with my hand. This allowed me to create greater depth with my chords, which is a plus for me personally.

I love the versatility of this keyboard, from its effect capabilities to its awesome sound. Sitting at just under one thousand dollars depending on where you get it, it’s an expensive option, but if you do indeed have the money, you’ll likely to feel that it is a worthwhile investment when it comes to your music.

If you enjoyed this review, we encourage you to “like” our Digital Piano Review Guide Facebook page! 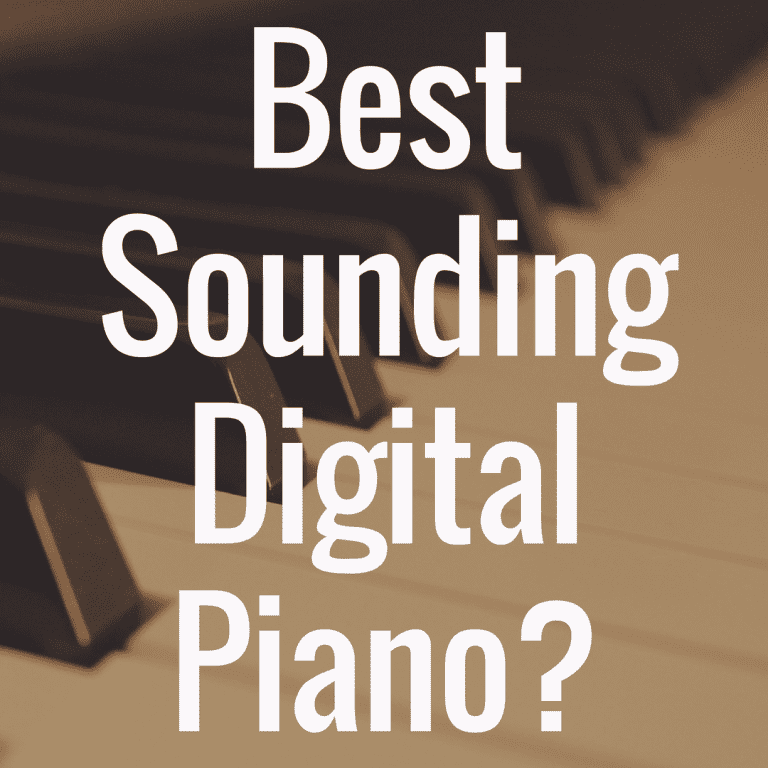 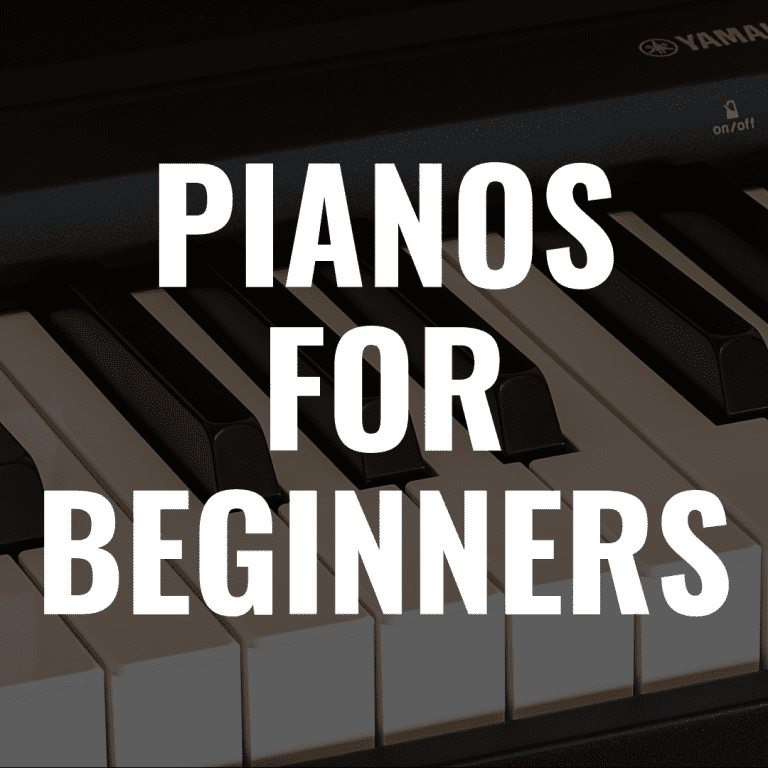 Most parents would like for their children to play some type of musical instrument.  Most experts suggest starting to learn… 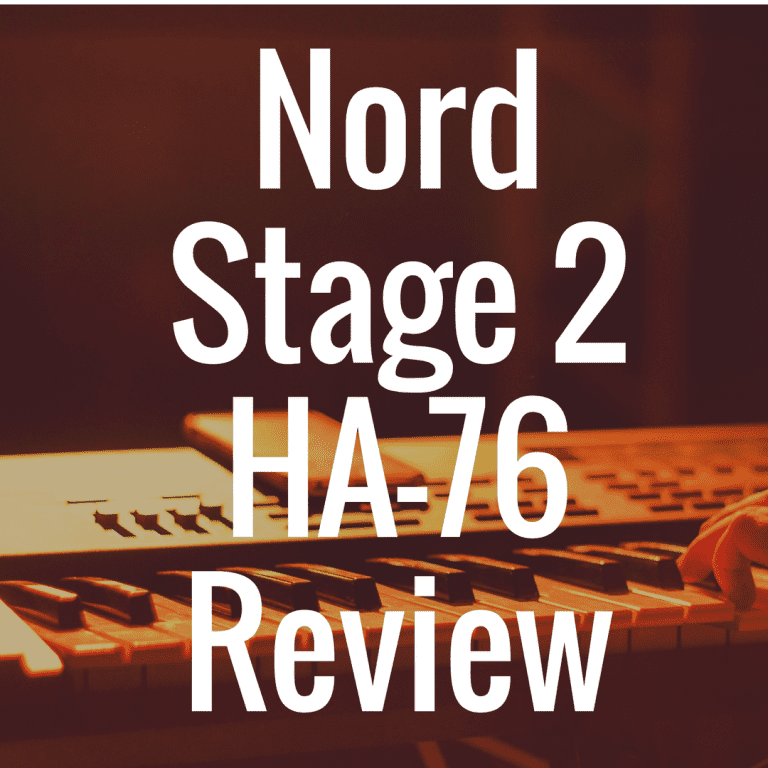 Let’s get one thing out of the way: the Nord Stage 2 HA76 is an awe-inspiring piano.  But before we… 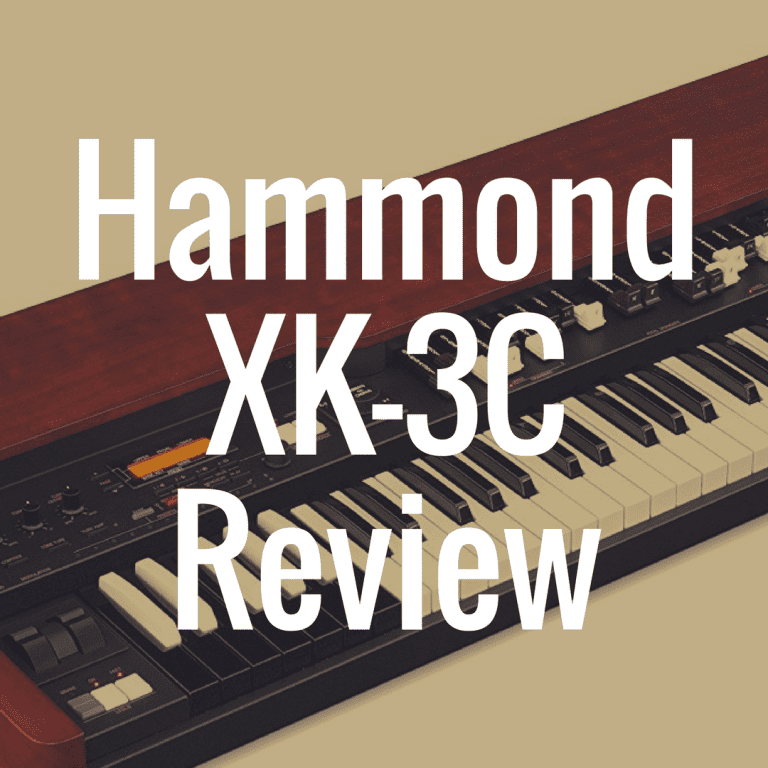 Hammond continues to be the leading company of digital organ releases, focused on providing an affordable and user-friendly model that… 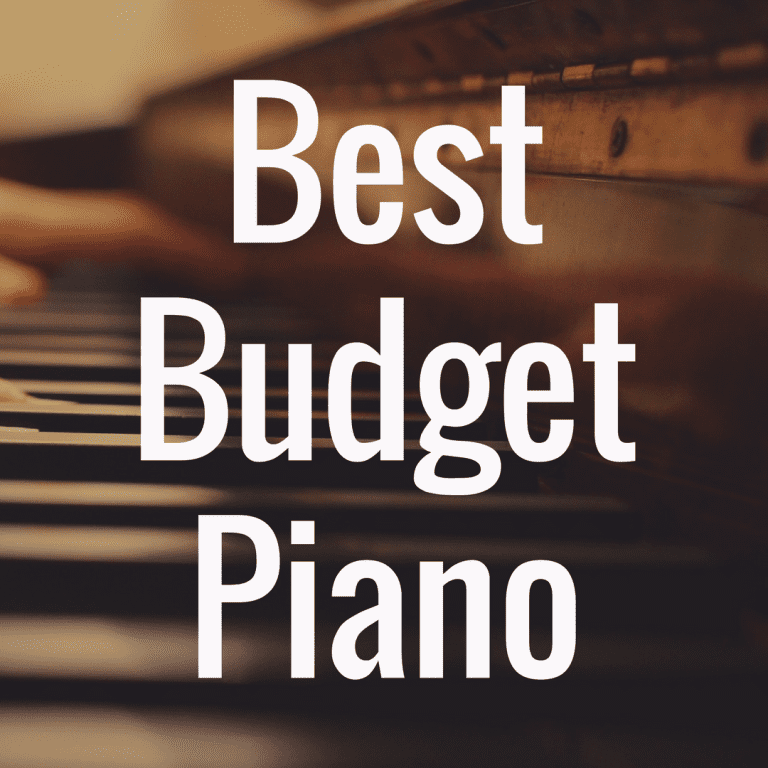 In this article, I will be discussing how to look for pianos that give you the most bang for your…