Have you ever come across a strange looking piano with a funny looking tube attached to it?  It looks like regular keyboard, though much smaller, but it has a mouthpiece that the user is supposed to blow into.

What exactly is this instrument?  How does it work?  And why do you even need it?  Well, in this article, I’m going to answer all of your questions about this bizarre piano you blow into, so you can best determine if this is an instrument you’d like to purchase.

Piano That You Blow Into: Meet the Melodica

The melodica is essentially a hybrid instrument, half woodwind and half piano. It creates a sound similar to a harmonica or accordion. Melodicas are rectangular and have a keyboard (which varies in length and size) and a mouthpiece that comes from one end. When you blow into the mouthpiece and press a key on the keyboard, the air flows over a reed inside the instrument and creates a sound.

Most melodicas have a handle underneath the keyboard, allowing the musician to hold the instrument with the left hand and play the keys with the right. Some melodicas have an extended mouthpiece, which allows the musician to set the instrument on a flat surface and play the keys with both hands. You can even bypass the mouthpiece with a foot pedal, turning the melodica into a sort of pump organ.

What Makes the Melodica Different?

A major difference between a melodica and other traditional woodwinds is that melodicas are polyphonic. Because you only need one finger to press a key and play a note, you are free to use the other fingers to play multiple keys simultaneously and create chords. Traditional woodwinds are monophonic, meaning you can only play one note at a time.

The melodica goes by many names, some coined by musicians themselves and others by specific manufacturers who have patented their own versions, such as Yamaha’s Pianica and Silvertone’s Orgamonica. Some other names you might hear are the wind piano, face piano, keyboard harmonica, melodian, melodihorn, and clavietta. They have even earned the nickname “Hooter.”

History of the Melodica

The common story of the origin of the melodica stems from the 1950s when the Hohner company “invented” the instrument and coined the term “melodica.” The Hohner company produced harmonicas, so it wasn’t much of a stretch for them to produce an instrument with so many similarities.

But the fact is this style of instrument probably originated before Hohner ever started producing over half a century ago. Similar styles of this instrument were seen as early as the 19th century, and the Italian Borel company came out with their version, called La Clavietta, around the same time, or even earlier.

Although still considered by some to be a “toy” instrument, the melodica was used as early as the 1960s by musicians and composers. You can find examples of melodica in popular culture and music throughout the decades.

Here’s just a sampling of some popular bands and musicians who have included the melodica in their work. Jon Batiste, who is the leader of the house band Stay Human on The Colbert Report with Stephen Colbert, plays the melodica.

There are two main categories of melodicas. Earlier styles of this musical instrument used buttons instead of keys to produce sound. The modern style almost all uses the keyboard in place of the buttons. Older style melodicas are rare and are mostly considered antique instruments at this point.

Melodicas also vary in the size of the keyboard, and can range from one to three octaves in length. Typical keyboard lengths are in the 32-37 range, but shorter and longer versions are available as well. The keys on a melodica tend to be smaller than normal piano keys.

Varieties of melodicas include the soprano and alto, tenor, and bass.

Soprano and alto – Melodicas that are considered soprano or alto versions are higher pitched.

Tenor – The tenor melodica features tones that are slightly lower than the soprano and alto ranges. The sound tends to be richer.

Bass – The melodicas in the bass range capture the lowest pitched notes in the range. These versions are fairly rare.

Melodicas can be encased in plastic, metal, or wood. Although plastic is the most common choice, there are a few manufacturers who produce wooden melodicas.

But make no mistake, a melodica can be a fun instrument too. Just take a look at the pure, silly joy that’s occurring in this video below:

How Does a Melodica Work?

The mechanism that creates the sound produced by a melodica is similar to other reeded instruments. The difference is that there is a separate reed for each key, which are encased inside the instrument. When you blow into the mouthpiece and press a key, the air is allowed to pass over the reed and produce a sound.

Melodicas also have an air release button on the right side of the keyboard. Pressing this button while playing the instrument causes more air to pass out of the instrument, thereby softening the sounds produced. It’s like pressing the damper pedal on a piano.

How to Play a Melodica

The pressure and force a pianist must use when playing the keys of a piano will create variations in volume. But this is not so for a melodica, because it’s the air flowing over the reeds that produce the sound.

Variations in volume can be produced by how the musician blows into the instrument. Blowing softly and slowly will produce a quieter, softer tone. Blowing faster and harder will make the sound louder and more forceful. The shape of the mouth and tongue can also produce variations in the tone and sound of each note produced.

It is even possible to bend the notes on a melodica, although it takes practice. A musician needs to manipulate the amount of airflow when playing keys by pressing or releasing them to their halfway point, instead of fully compressing them. This can cause the airflow to be temporarily blocked and then slowly released, which bends the note slightly.

Why Should You Buy a Melodica?

It’s been a long road toward acceptance for the melodica. Because of its size and “simplicity,” many people throughout its history have a hard time seeing it as nothing more than a toy instrument. And as a matter of fact, it actually makes for a great first piano for children.

It’s popular in school music programs for this reason, especially so in Asia. But the fact remains that the melodica is a real instrument played by serious musicians. And many of the people who play this instrument love it immensely. So why is it so beloved by those that know it well?

The biggest benefit many see in owning and playing a melodica is its small size and portability. In general, these instruments even come with a carrying case, making it convenient for musicians who travel or play gigs around town.

While digital keyboards can be semi-portable for professional musicians who want to set up and play live music somewhere, try taking an upright piano on the road with you. The melodica can go with you anywhere. It’s small, compact, lightweight, and doesn’t need to be plugged in.

Melodicas are also fairly simple to learn, even for those who don’t have classical piano training or have never learned to read sheet music. The smaller keyboard size makes it easy for new players to experiment with the instrument and maybe even learn to play by ear.

While brand new students may be intimidated when sitting in front of a piano or picking up any other instrument for the first time, melodicas seem to be very accessible for people who have never played before.

Another benefit of a melodica is the price. Melodicas are a great value, and a standard version can be purchased for as little as twenty to thirty dollars. Even top-of-the-line versions only average around one hundred dollars. The pricing on these instruments makes them affordable and accessible for people who may not have the savings to buy a full-size piano.

The unique tones created by the melodica are one reason many people love it so much. The sounds produced when playing a melodica are very similar to an accordion or harmonica. They tend to remind people of an older time when music was simpler and played just to be enjoyed.

If you’re interested in learning to play the melodica, what’s stopping you? They are affordable instruments that are easy to learn and fun to play. Most people who pick one up are fans for life.

Now that you know more about this strange piano you blow into, are you the next famous melodica player?

Several manufacturers have attempted to market an electric melodica over the years, including Hohner, Starwind, and Suzuki. None of these are currently in production. However, you can craft your own with some DIY skills.

The accordina is one of the only versions of the melodica that still uses the old button style in place of the keyboard. It is usually crafted from metal or wood and is also known as the chromatic button melodica.

Keep your melodica free from dust by storing it in its box when not in use but try to leave the lid open slightly to prevent condensation from forming inside due to humidity. Avoid storing your melodica in extreme temperatures. Depressing the air vent and blowing through the instrument after playing helps expel any moisture buildup. 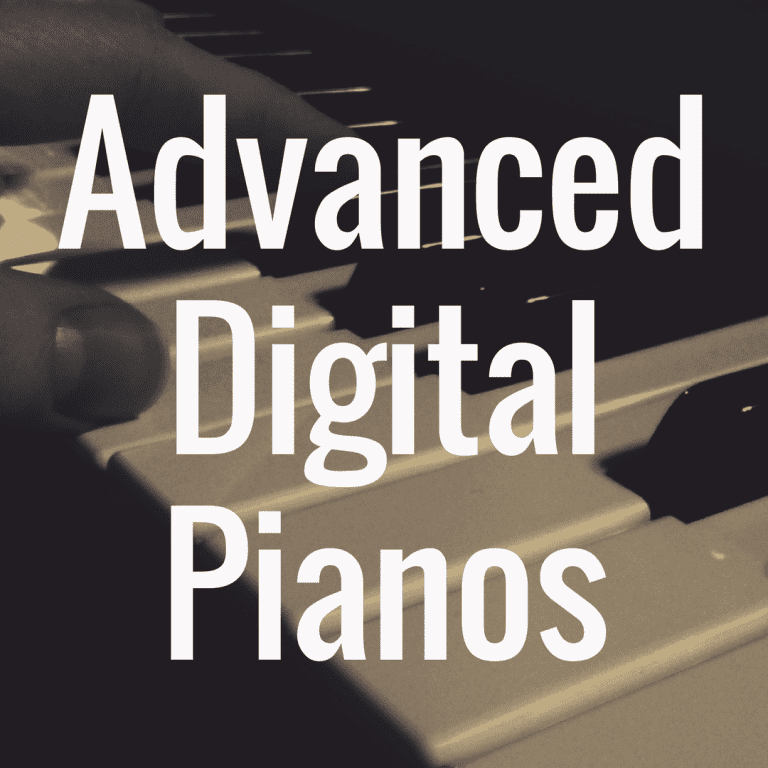 So you’ve been playing piano for a while now, and you feel like it’s time to upgrade the home set… 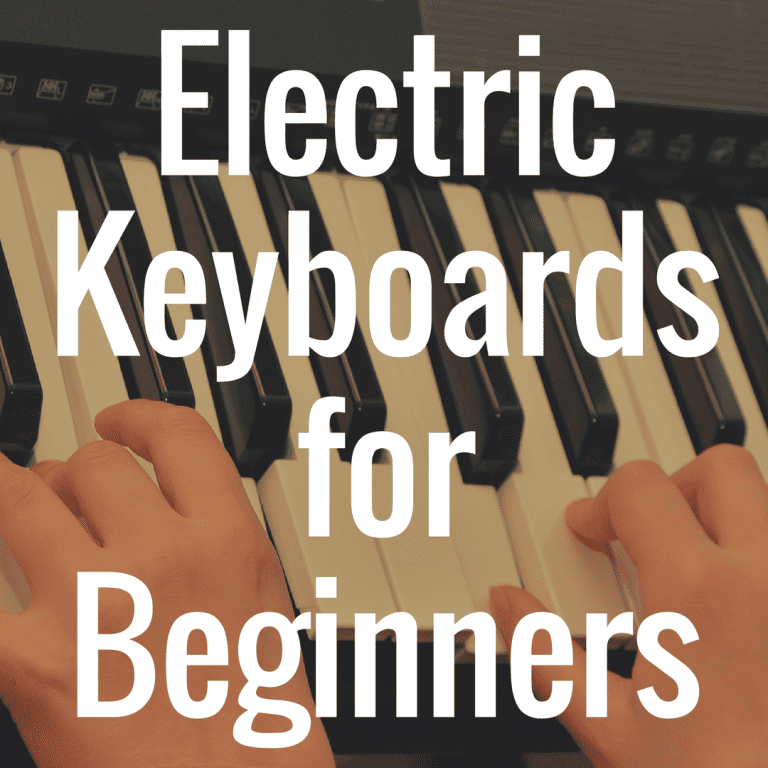 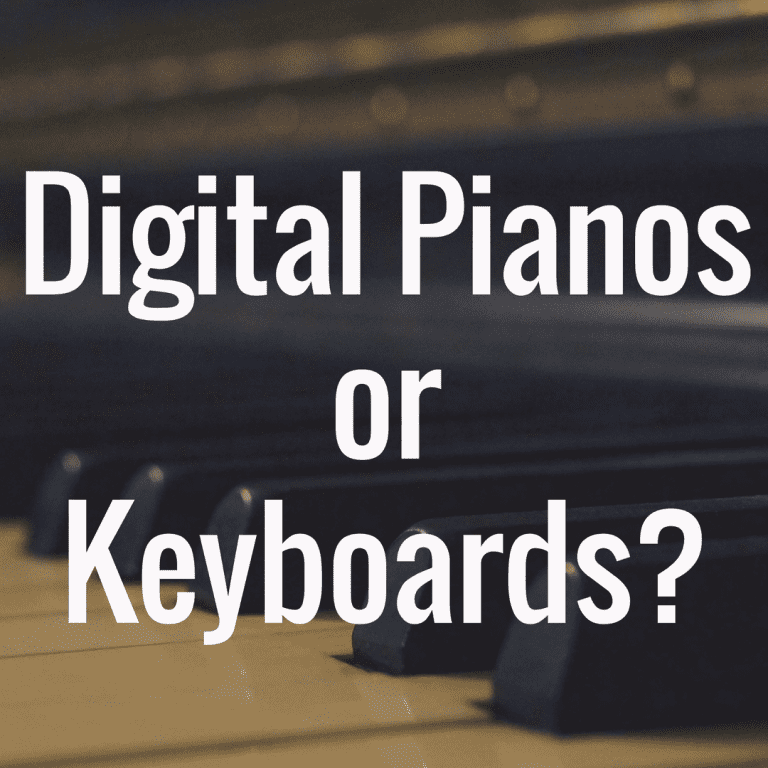 In this article, we’re going to help you fully understand the pros and cons of both digital pianos and keyboards…. 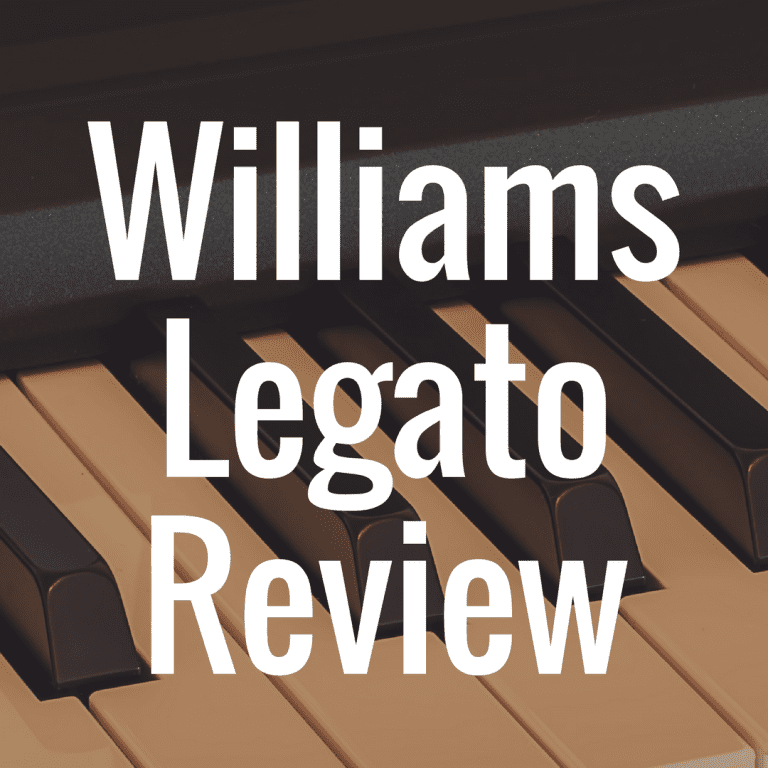 Although Williams Pianos doesn’t have the track record or history of companies like Casio, Yamaha or Korg, this hasn’t stoped… 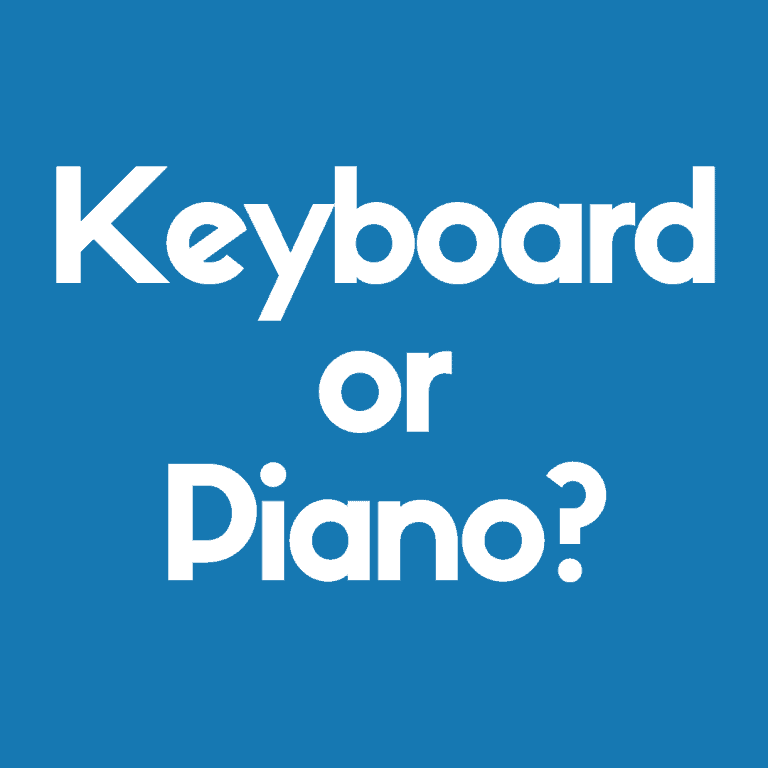 So you want to buy a keyboard or a digital piano.  Maybe your nine-year-old wants to play.  Maybe YOU want… 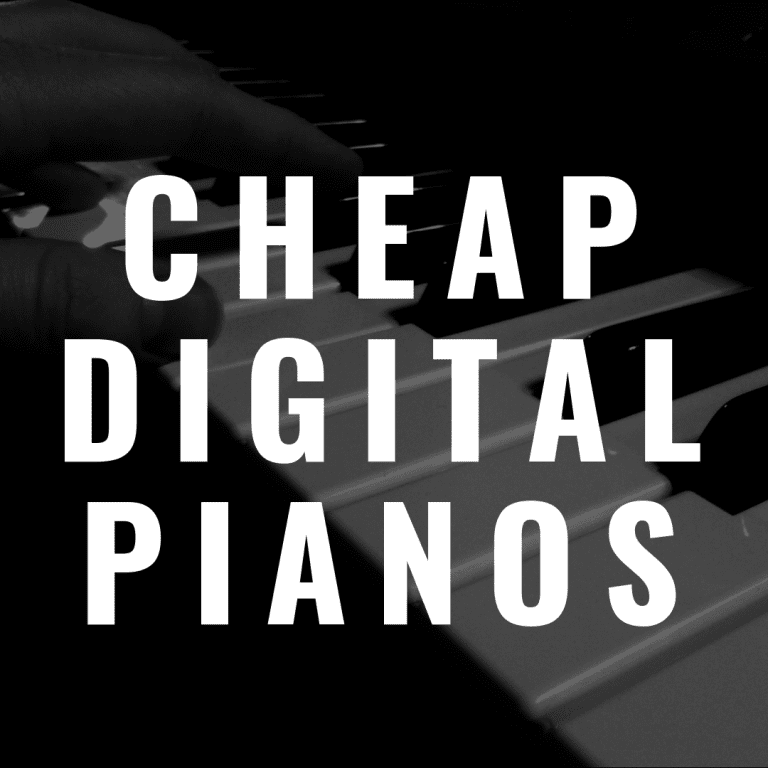 The ultimate goal of the digital piano is to emulate an acoustic piano as realistically as possible, and the technology… 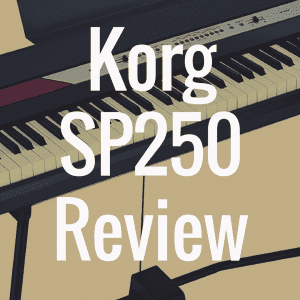 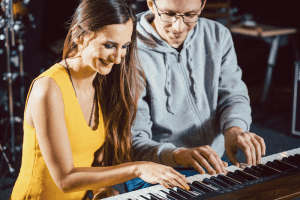