You are here: Home / News / Elton John’s ‘Piano’ concert to be shown at local cinemas

Elton John will be coming to your local cineplex in a matter of days, where one of the greatest artists to ever sit on a piano bench will perform his critically beloved “The Million Dollar Piano” concert from The Colosseum in Caesar’s Palace in Las Vegas, Nevada.

But if you can’t make it out to Las Vegas, don’t fret.  The concert will be shown at cinemas all throughout the world—you just need to head over to CinemaLive.com for more details, including show times, dates and locations.

According to CinemaLive, Elton John’s concert film will be screened in the United States, United Kingdom, Ireland, Finland, Germany, France, Italy, Norway, Spain and several other countries throughout the globe.

As expected, Elton John will perform some of his most famous songs, including “Tiny Dancer,” “Your Song,” and of course “Rocket Man.”

As you wait to watch Sir Elton John’s “The Million Dollar Piano,” take a few moments to watch the trailer for the concert below.

And, if you have already seen it in Vegas or it has finally premiered at your local movie theater, give us your thoughts of Elton’s concert in the comment section below!

You May Also Enjoy: 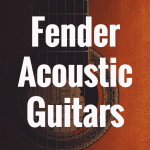 Fender acoustic guitars can be found for an absolute bargain these days. They are generally very … END_OF_DOCUMENT_TOKEN_TO_BE_REPLACED 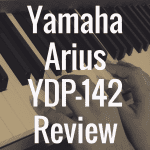 In this review, I’m going to break down the Yamaha YDP 142.  Here, I’ll not only discuss the … END_OF_DOCUMENT_TOKEN_TO_BE_REPLACED 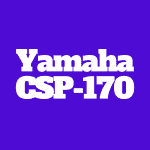