The Dave Smith OB-6 is a synthesizer connoisseurs dream, a collaboration of two legendary names—Dave Smith and Tom Oberheim. Once rivals back in the 70’s when synths started coming onto the scene, they have now joined forces to produce this beast of an instrument.

Many have flocked to the OB-6 because they appreciate Oberheim’s ability to make quality instruments, on top of the connection with Dave Smith.

But what makes the OB-6 special?  And does it really stack up to something like Dave Smith’s Prophet 6?  These are the main questions we will be answering in this review, delving into notable features, sound quality, and much more.

And, in order to better help you, please use the interactive table below to directly compare the Dave Smith OB-6 to other notable keyboards:

When you first approach the OB-6 and the Prophet 6, they look very identical. Both have wood panels and black-coated steel exteriors. Both use the same kind of knobs and pitch wheels, as well as having red LED lights to display what program you are currently on. I like the red LED lights, as I think it is much easier to read than blue LEDs on some other instruments I have demoed.

My first impression of the OB-6 is that it looks and feels very modern. The knobs and the pitch wheels are smooth and feel high quality. However, the buttons themselves are a bit of a disappointment. They feel cheap, mostly because they are made of plastic. This is where it kind of brings the keyboard brings me back down from my initial high of excitement.

When I went to touch the keys, I felt they too were a bit cheap—but at least they are not “squishy” and have pretty good action. Coming from the world of piano, I am used to playing on fully-weighted keybeds.  The OB-6 has a semi-weighted keybed.  While certainly fine for what the OB-6 aims to provide its customers, just note that if you’re a piano player coming to the world of synthesizers for the first time, this potentially may either turn you off initially, or require a bit more time to adjust to the keys’ touch and feel.

The Prophet-6 is really no different than the Ob-6 in this department.  For the most part, these two pianos are the same cosmetically and feel similar to the touch. Where they differ the most is in their sound.

Below, please take a moment to view some of the best-selling synthesizers currently available online (and then see how well they compare to the OB-6 as you progress through this review)

On the Dave Smith Instrument website, they put together a PDF document that puts all of their instruments side by side spec-wise so you can see any notable differences. When you review this document, you will notice how the Ob-6 and the Prophet 6 stack up similarly.

Similar to the Prophet-6, both of their waveforms consistently change. On oscillator 1, it moves between sawtooth to a pulse shape, while oscillator 2 can go from pulse, to sawtooth, to triangle. This gives it more room to adapt to different functions, unlike other products that are more static in nature.

The OB-6 also shares the Prophet’s arpeggiator. You have the option to select rates between 30 to 250 bpm or implement synchronization with a MIDI timing clock. The Arpeggios can cover up to 3 octaves, with five options: up, down, up/down, random, and assign. The latter is created by the user when you depress the keys you want to arpeggiate.

The arpeggiator has a hold option, which allows it to continue playing until it is released. You can also create more complex patterns with a feature called “relatching.”  This allows you to hold one note from the original pattern while adding additional notes.

Another similar feature is their shared sequencer. As mentioned in the above list, you have 64 steps to work with. Each step can hold 6 notes, allowing you to hold chords and melodies. If you incorporate a footswitch to program rests ties, and also transpose the current sequenced progression. While sequences are playing, you can also live play using one of the free voices.

Now, when you put the OB-6 next to the Prophet-6 on an amplifier to test their sound, you will notice a significant difference. The Dave Smith OB-6 just sounds fatter and more full. It is like a lion on a leash, waiting for the right moment to break out of its restraints.

One point of contention that the synth community has argued over is its limitation of 4 octaves. Many would say this is sufficient, while others may say this is not enough to create a piece with more dynamic ranges in tone. Sitting at the price point of about $3,000 USD depending on where you get it (and whether or not you can find a quality one in used condition), it may be hard to justify a purchase. Especially since you could find an affordable digital piano with great sounds for half price. But if you want that vintage analog sound, you are sadly going to have to pay for it.

Although I think the sound is excellent on OB-6, there is one thing that I wish this synthesizer had that it doesn’t currently—a LCD menu screen. You can save patches you create with the OB-6 of course, but you can’t name them, and thus, it feels a bit less intuitive. Being on the more expensive side of things, I am surprised that a menu screen was not incorporated.

Other Points Of Contention

When digging into some of the global features, referring back to manual in most cases is a must. This is another case where an LCD screen would’ve been quite helpful, although it’s worth nothing that the OB-6 and Prophet-6 likely don’t have screens because they were designed to be vintage analog synths (take the Oberheim OB-8, for example).

Also worth nothing is that, unfortunately, you cannot run the arpeggiator and the sequencer at the same time. This would have been a great feature to include and would have offered even more possibilities for the user. Sadly, this is something that also lowers the instrument’s overall rating. Though a minor hiccup, it could have been the icing on the cake for a potential buyer.

Another point where this instrument is lacking is its inability for multitimbral operation. Of course, this feature would have driven up the cost even more, but I think the price increase would have been justifiable considering all of the possibilities that would have opened the user up to.

Every synth fan has a personal preference—whether they lean more towards Roland, Oberheim or other synth builders out there. For me, I have always been biased towards Roland, but that being said, I really do appreciate the sound of the OB-6, especially when in comparison to the Prophet-6. I think the sound is overall better, and if I had to make a choice between the two, I would lean towards the OB-6.

It is hard to find a cheap analog polysynth on the market, but I think you always have to consider the price tag and what the instrument offers. In the case of the OB-6, while I do think it’s an excellent instrument, I think if you’re a person who feel he or she would be lost without an LCD screen, you should look elsewhere.

Overall, I think if you can get past some of these little quirks and modern predispositions, the sound of the OB-6 alone could make it worth your while. 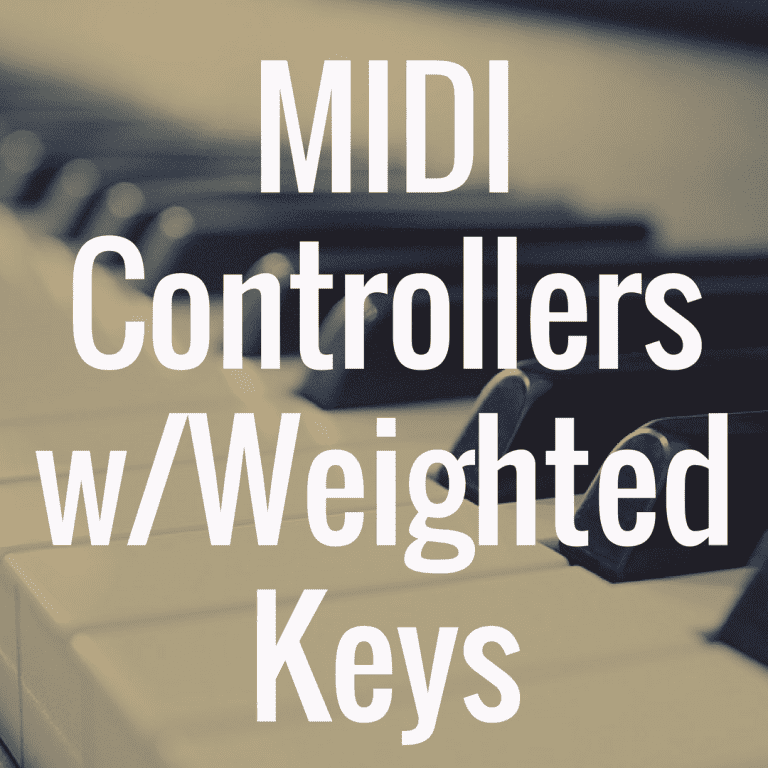 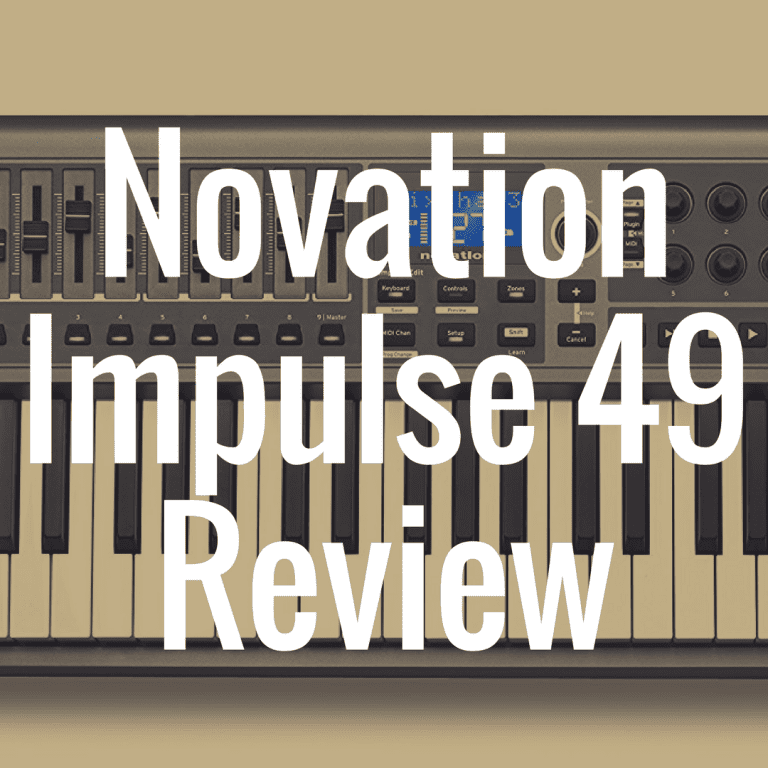 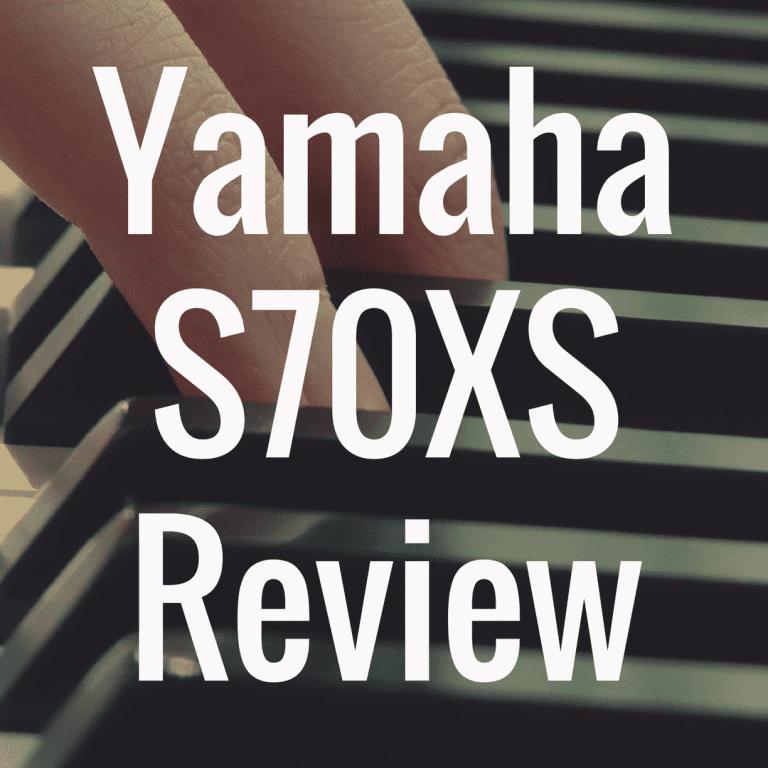 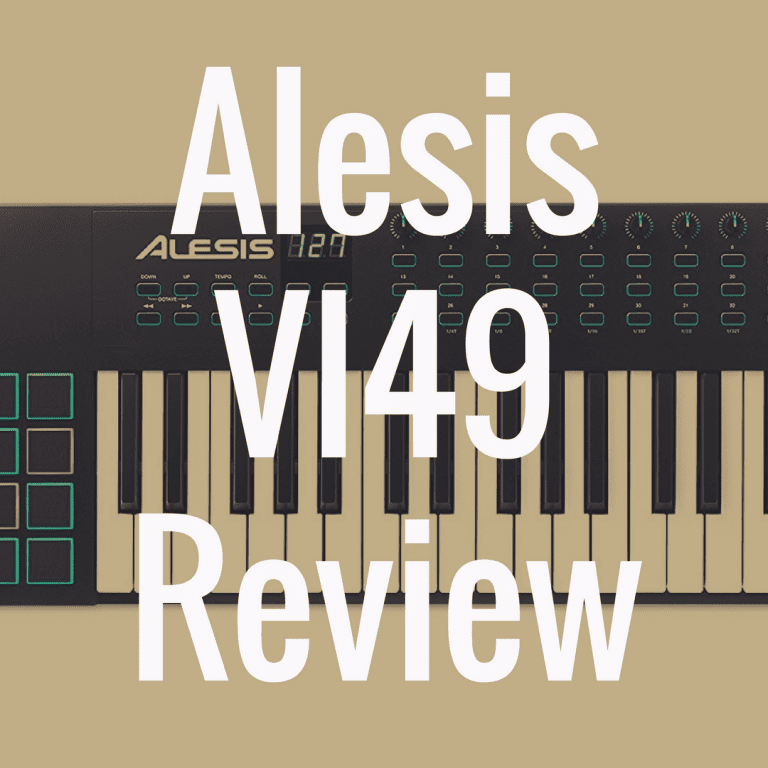 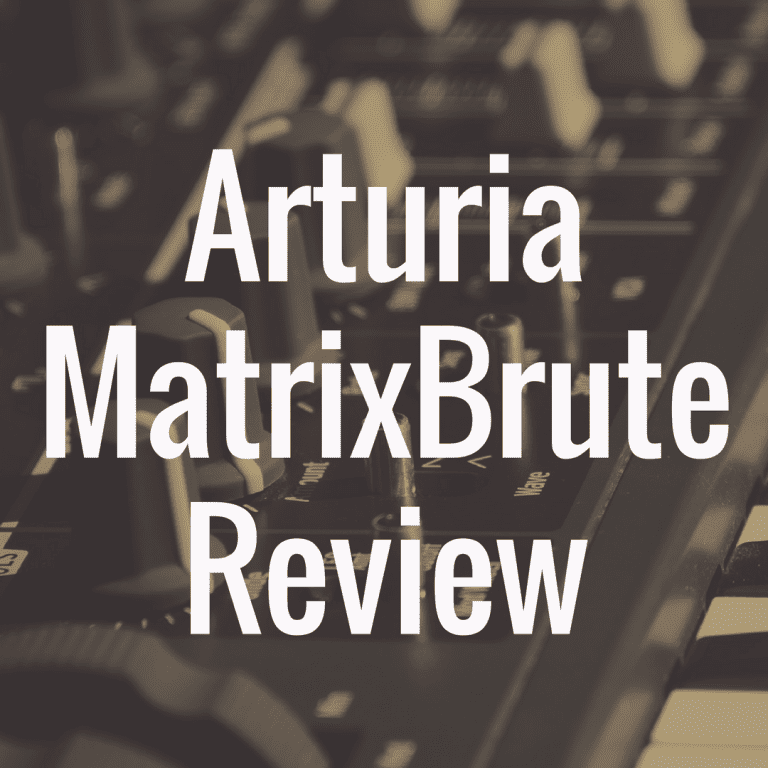 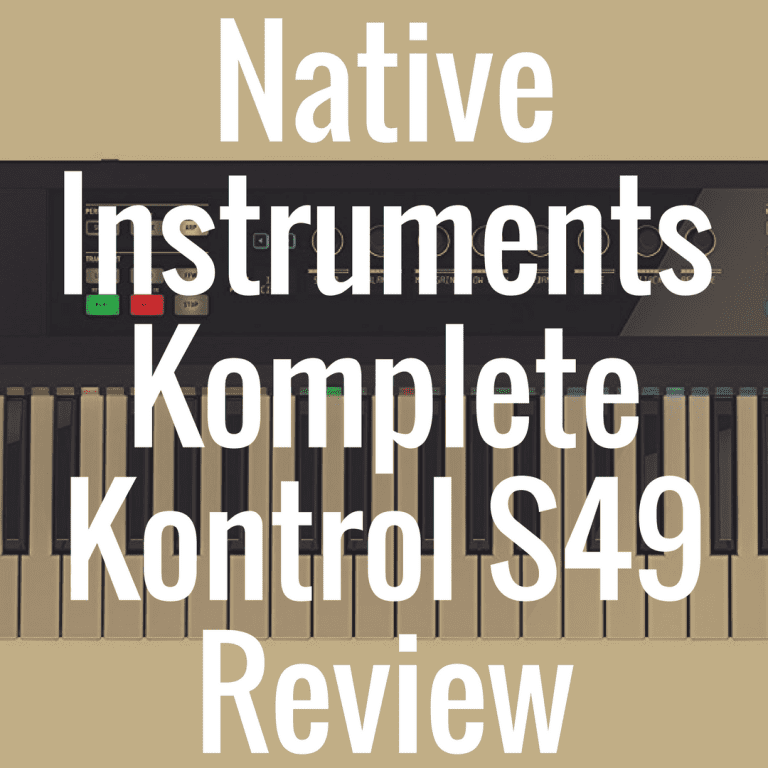