Whenever new models are released, everyone always wants to know what has changed. What, exactly, is new?

With both the PX-760 and PX-860, Casio has answered that question by including the new Concert Play feature. This function allows you to play piano parts with the benefit of having orchestral accompaniment. Recordings of a symphony orchestra are included here, and Casio will allow the user to select whether they want to hear the recording with or without the piano part.

The lesson portion of this feature also will give you the flexibility to practice a particular piece at a slower speed or tempo—until you’re ready to play at the normal speed of the orchestra.

The Casio Privia PX-860 comes with an additional feature called the “Hall Simulator.” This feature simulates the acoustics of certain well-known locations and environments. With 10 different concert halls included within this simulator, you’ll be able to get a virtual sense of what it’s like to play inside a cathedral, a stadium, or a concert hall like Germany’s Berlin Philharmonic Hall.

The Privia line features a mix of slab and upright digital pianos. The instruments themselves range from beginner-friendly models like the Casio PX-150 to ones aimed more at the beginner to intermediate level like the PX-760, PX-850, or PX-860.

The Privia lineup also boasts the Casio PX5S keyboard, an instrument that’s great for advanced players. This particular model is so well regarded, in fact, that Casio themselves have added new electric piano sounds that are in the PX5S to the 760 and 860.

Winter NAMM 2015 won’t return to Anaheim, California until January 2016. But in the meantime, music fans can get excited about Summer NAMM 2015, which will take place in Tennessee. 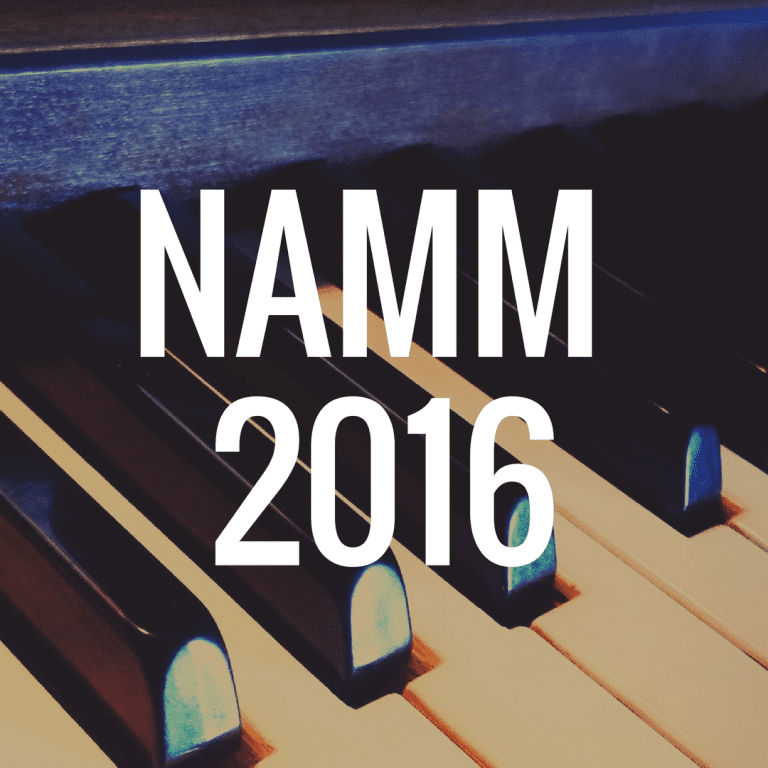 NAMM 2016 is just days away, and already news is spreading as to what new instruments will be shown by… 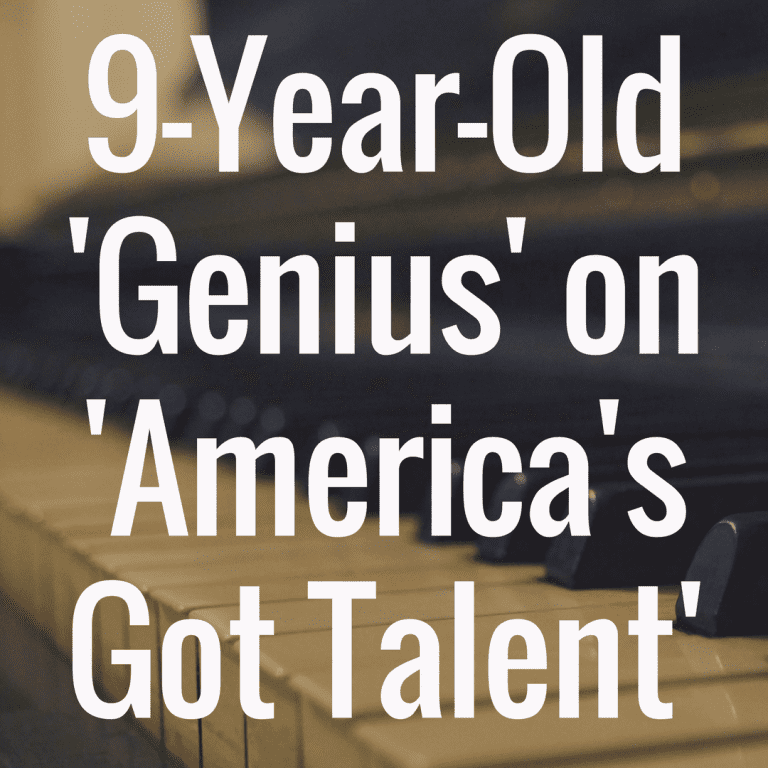 Standing in front of a Yamaha digital piano keyboard, nine-year-old prodigy Adrian Romoff not only made his hometown of Atlanta,… 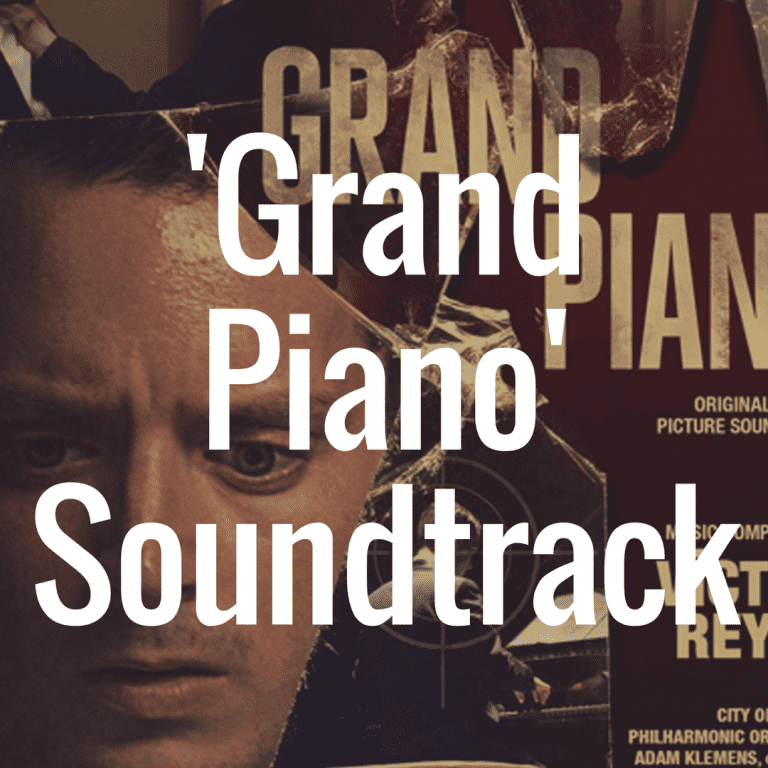 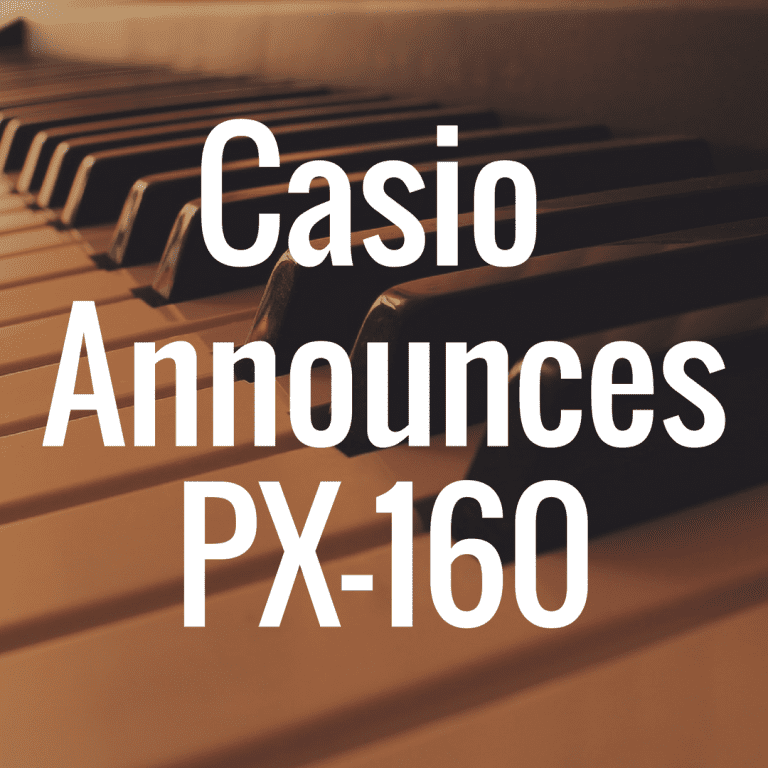 After recently releasing the PX-760 and PX-860, Casio continues to innovate within their Privia lineup by announcing the brand new… 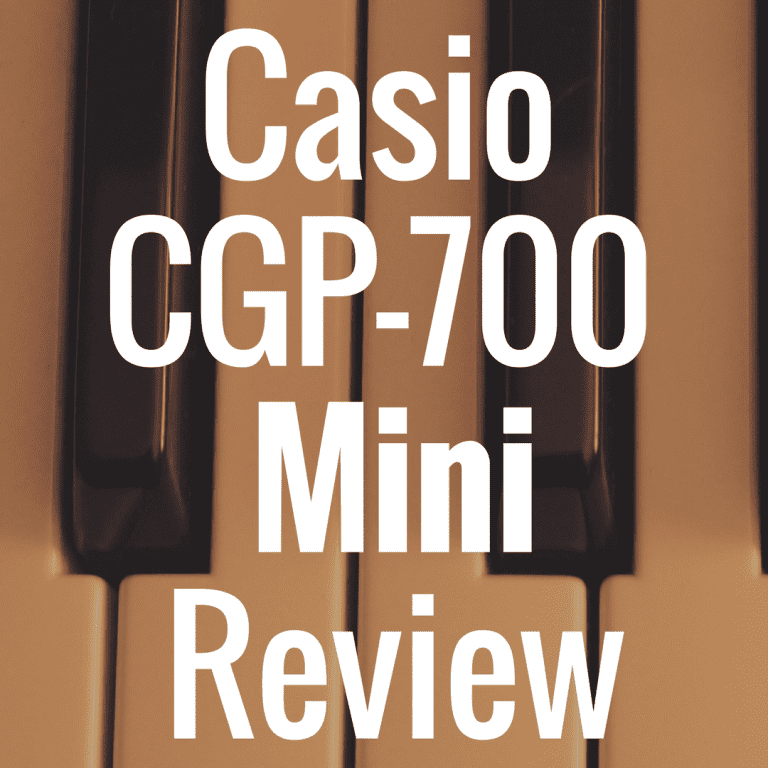